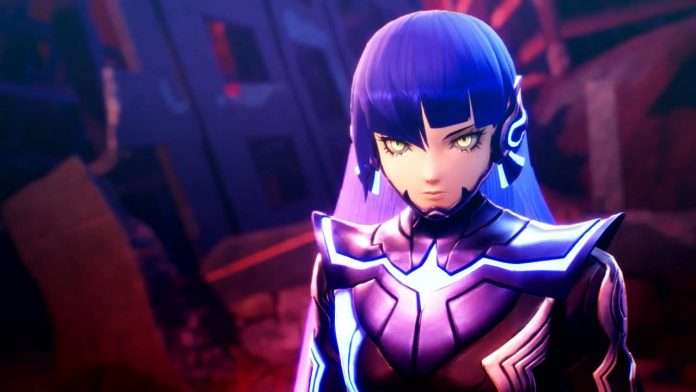 Sega has published a new interview with Shin Megami Tensei V director Shigeo Komori on their investor relations website. Komori gives a brief overview of the game, in addition to talking about plans for the future of the series.

In the interview, Komori mentions that he hopes to continue to expand the Shin Megami Tensei series to a wider range of players, both through new titles and revivals of past hits.

The “SHIN MEGAMI TENSEI” series burst onto the scene as an epoch-making role-playing game (RPG) in which the storyline changes based on decisions made by players themselves. The game overturned the typical image of gods and demons and the notion that good = ally and evil = enemy, adopting instead the concepts of Law and Chaos. First released in 1992, the game became a craze, and made a huge impact on players at the time as an RPG drawn on a monumental scale, set in a familiar modern world.

With this title, our first and foremost goal was to realize the look and feel that fans would expect from the latest installment in the “SHIN MEGAMI TENSEI” series. Along with the series’ unique worldview, the game incorporates its predecessors’ distinctive features, including combat using the Press Turn Battle system, Demon Dialogue and Demon Fusion features. At the same time, development focused intently on the graphics side, seeking in particular to give the demons, the game’s main characters, a more vivid presence than ever before. As a result, my sense is that we came up with a game that can gain broad support among players.

The “SHIN MEGAMI TENSEI” series boasts a strong fanbase both in Japan and abroad. To further expand the series IP going forward, we hope to continue delivering a variety of titles to a wider range of players, both by releasing new titles and through the revival of past hits. Our greatest fulfillment comes from knowing that players all around the world will enjoy playing the “SHIN MEGAMI TENSEI” titles we put out. Our entire team will step up our efforts to achieve this.

Sega has previously stated plans to continue porting previously released titles to modern platforms, following the success of Persona 4 Golden on Steam. This was followed by a number of rereleases, including Shin Megami Tensei III: Nocturne HD Remaster and Persona 4 Arena Ultimax.