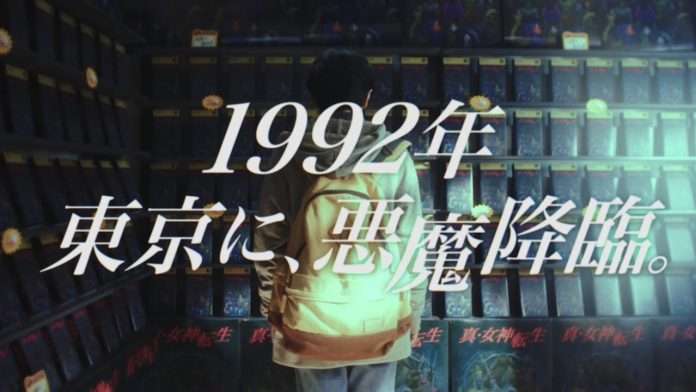 With the upcoming release of Shin Megami Tensei V, a commemorative commercial will begin broadcasting a 15-second TV commercial on November 10th. Atlus has released the full 30-second version of the commercial exclusively online for people to see.

The commercial will be broadcast on the following channels: