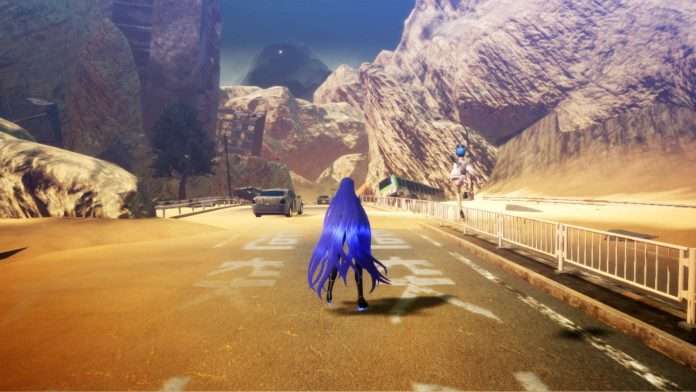 As previously described, the patch contains the following:

Players will be able to play the game according to their preferred settings and playing environments, such as variations of one’s display.

Shin Megami Tensei V released exclusively for the Nintendo Switch on November 11, 2021 in Japan and on November 12, 2021 worldwide.