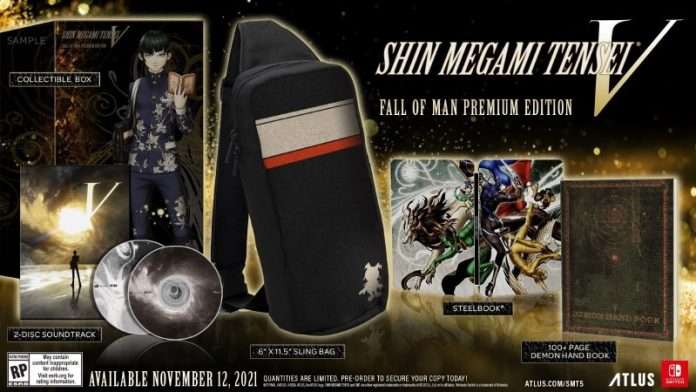 Following the announcement of the worldwide release for Shin Megami Tensei V on November 12, 2021, Atlus West has released an English version of the previously released Japanese trailer. It features English subtitles, as well as gameplay from the English build of the game.

Additionally, details have been released for special editions of Shin Megami Tensei V available to purchase in the West. Pre-order links will be available in the near future.

Pre-orders for the physical standard edition of Shin Megami Tensei V (costing $59.99 USD) will come with an exclusive steelbook case. It will only be available through Amazon ,best Buy, or GameStop. 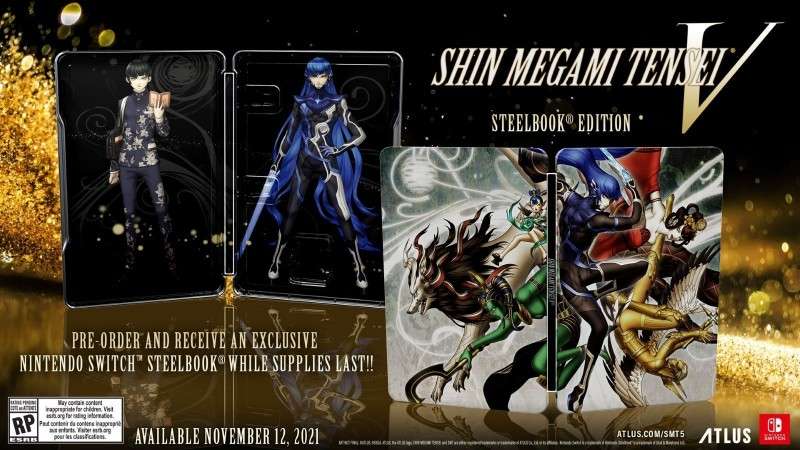 North America and Europe will be receiving a special “Fall of Man – Premium Edition” version of Shin Megami Tensei V. Costing $119.99 USD, it will include the following: 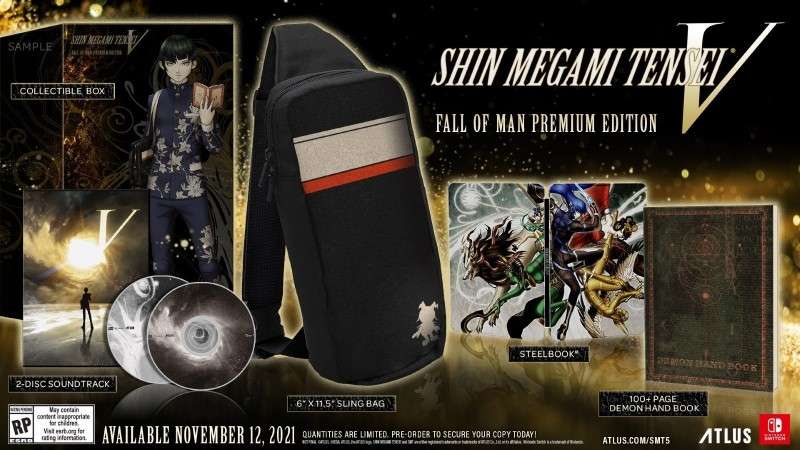