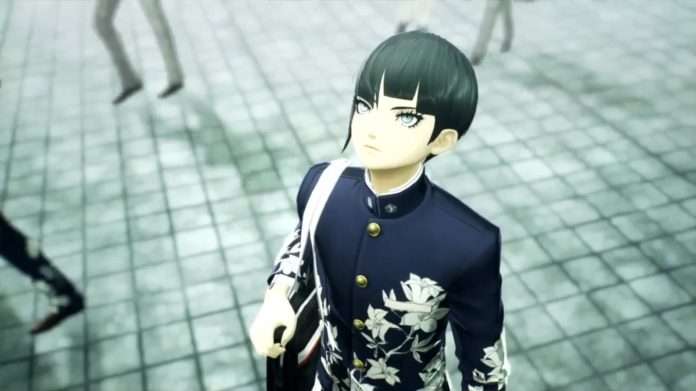 During the Nintendo Direct live stream for E3 2021, the first gameplay trailer was released for the next mainline entry in Atlus’ SMT series of role-playing games, Shin Megami Tensei V.

The game will support French, German, English, Italian, and Spanish languages in the West. According to the Nintendo website, it will be 15.6 GB in file size.

The trailer shows off the turn-based combat system exploiting enemy weaknesses the series is known for, as well as the negotiation system where players can communicate with demons to recruit them as allies. The fusion system, combining two demons to form a more powerful one, was also demonstrated.

The ambitions of god and human clash amidst the horror of a dying world. Neither human nor demon, the newly-forged Nahobino and his friends must decide what is worth saving… and prepare to sacrifice everything in its name. In a world without its Creator, which path will you choose?

The official Japanese website and the English website have also been launched, with screenshots, artwork, and details for the previously leaked limited edition release: 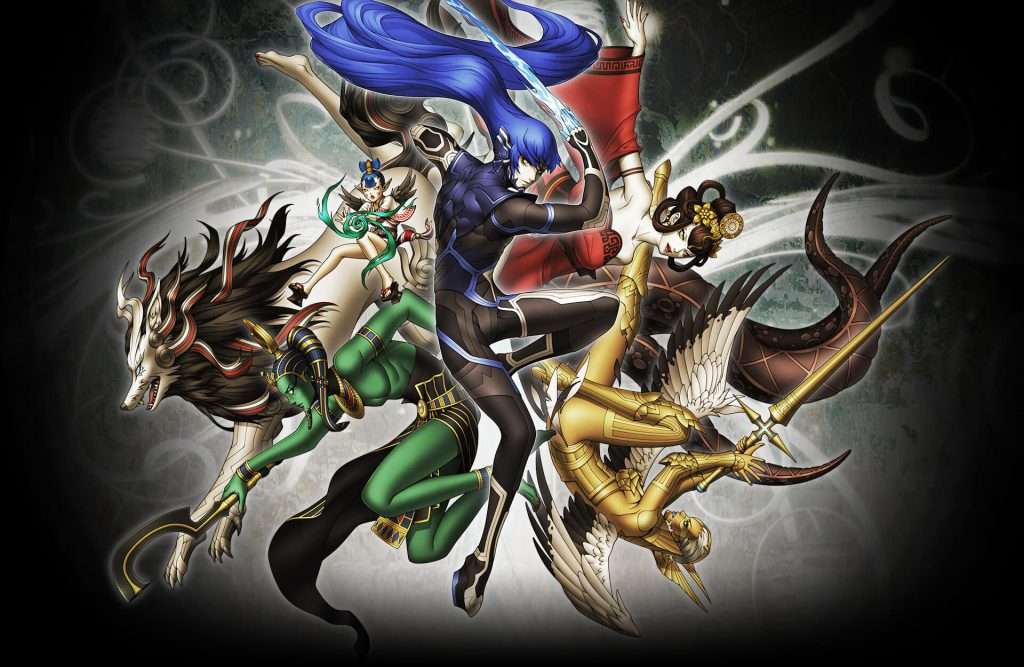 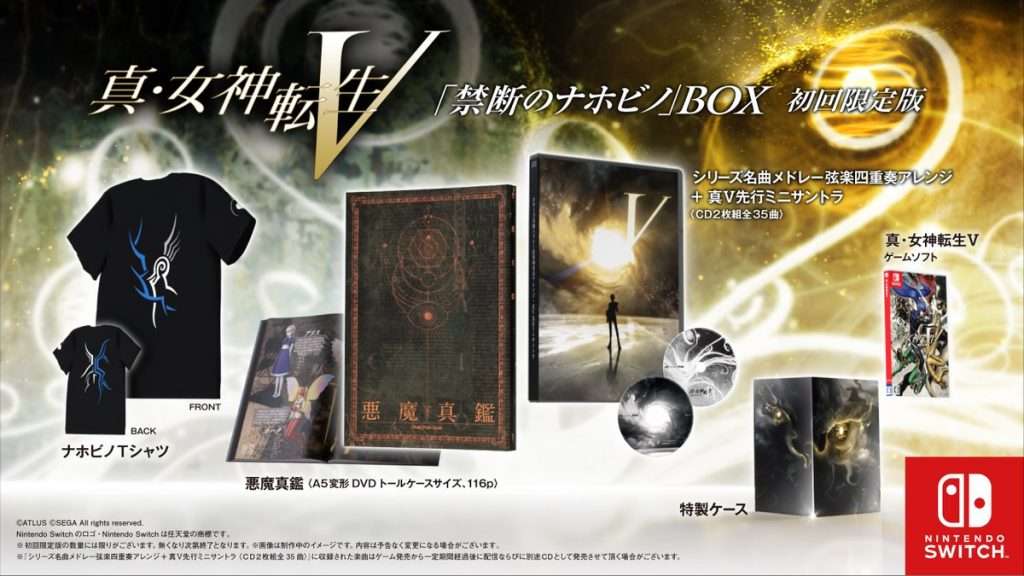 Atlus has published more details about the limited edition box.

Popular songs from the series from SMT 1 to SMT IV Apocalypse have been carefully chosen and arranged as a string quartet evoking a luxurious and religious atmosphere. Additionally, a mini-soundtrack for SMT V is included in the set, making it packed with music from the entire series.

A gorgeous hardcover book with retouched images of more than 200 demons in SMT V, including the new demons, as well as descriptions for each demon.

A t-shirt designed after the hero in the game, in their Nahobino form.

A special case based on the “Tree of Wisdom” that appears in the game, featuring the characters’ eyes.

A live stream featuring new Shin Megami Tensei V information will be broadcast on June 16 at 20:00 JST (4:00 AM PDT / 7:00 AM EDT). It will include new information not shown in the gameplay trailer, and much more.

Shin Megami Tensei V was originally announced with a teaser trailer for a new “SMT HD Project” on January 13, 2017, during the Nintendo Switch Presentation 2017 live event. The official title would be dropped later that year with a new trailer in October 2017, at the end of the “SMT 25th Anniversary Chaos Side” live concert. 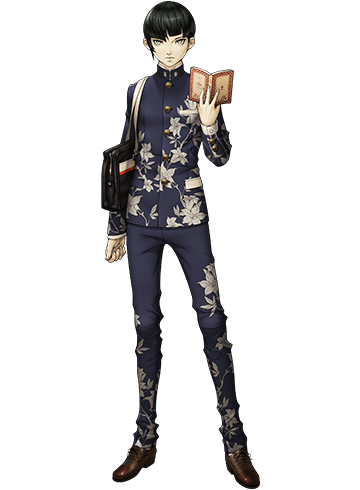 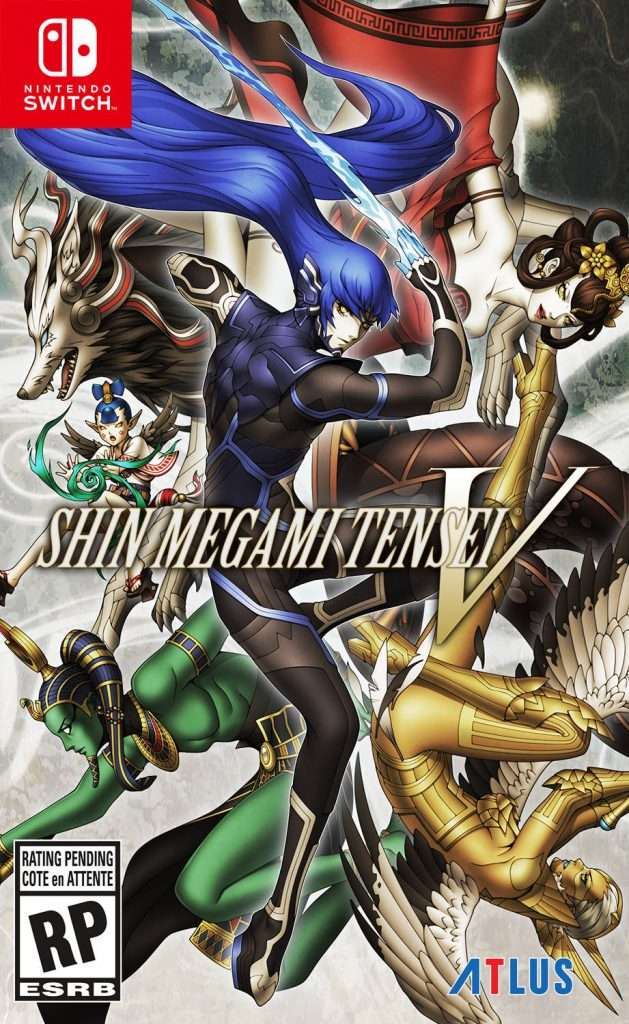