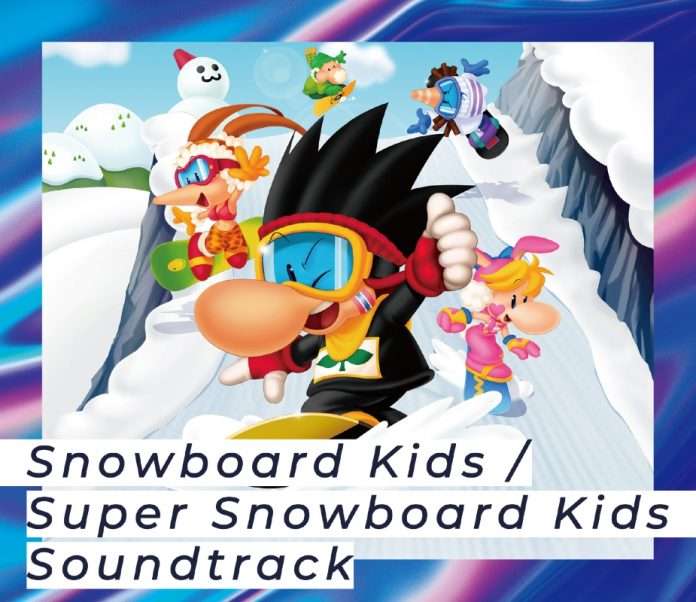 Game and anime music CD label Sweep Record has announced that they will be releasing the soundtrack for three Snowboard Kids titles on July 15, 2022.

Snowboard Kids was originally developed by Racdym and Atlus and released for the Nintendo 64 in 1997.

The soundtrack will contain 68 tracks over 3 discs, with the tracks newly recorded from the original games. The booklet will also contain commentary from the Snowboard Kids Sound Team. 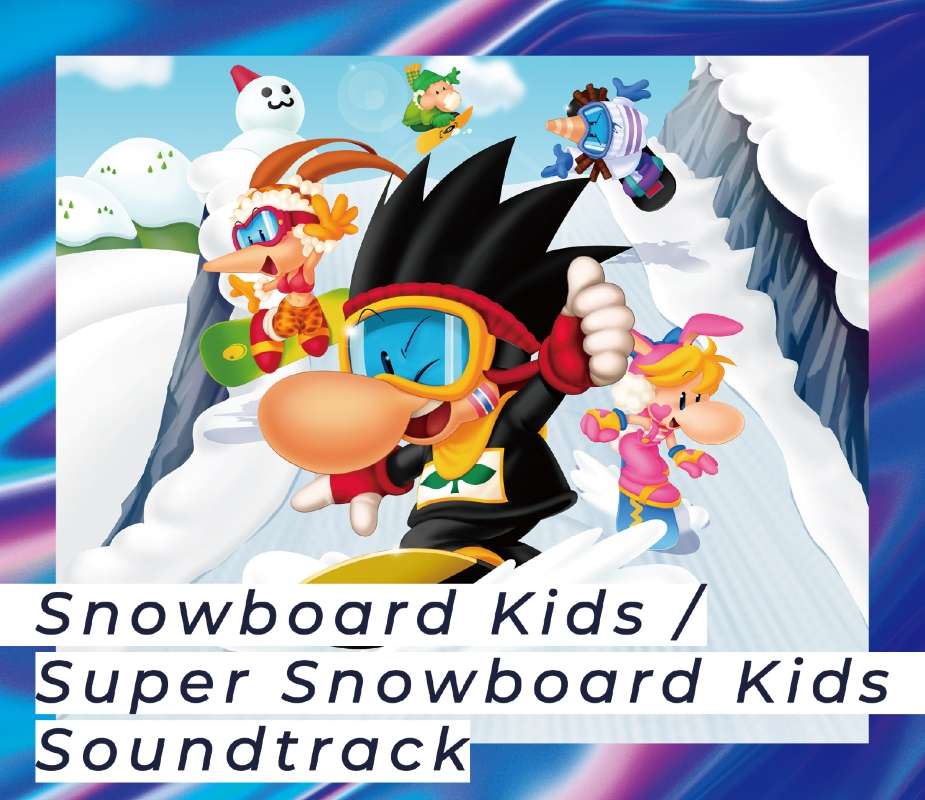