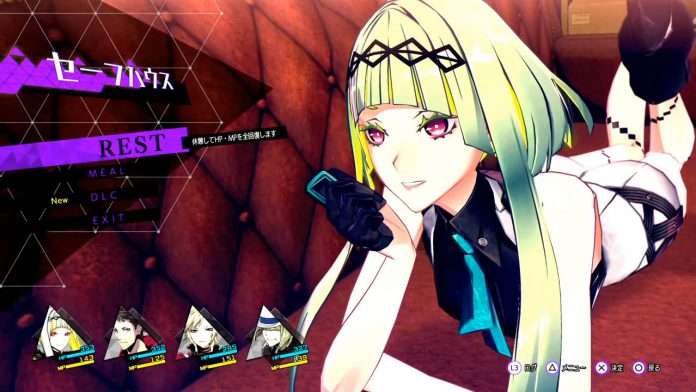 The live stream featured 30 minutes of direct Soul Hackers 2 gameplay, beginning at the safe house, then moving on to shopping, dungeon exploration, and combat. The Persona 5 costume set and the Mary maid-style outfit, both included with the game’s limited edition in Japan, are featured in action.

Subsequently is a segment showing off the Soul Matrix, where character-specific dungeons are located, along with Arrow’s Vision Quest.

Gameplay begins around the 2:19:40 timestamp.