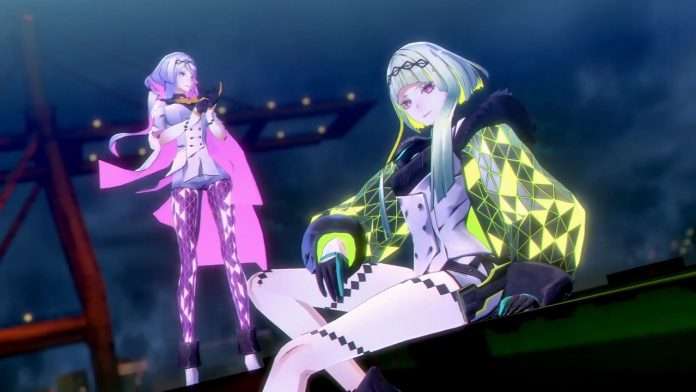 The official website’s character page has been updated with a page for Figue.

One of the Aion agents, the next generation of electronic life form. A newly born being, she has a strong curiosity for society, culture, and human emotions. She stands on the front lines with Arrow and other Devil Summoners, working hard to avoid the end of the world.

Like Ringo, she is one of Aion’s agents. Cool and thoughtful, she is like a big sister who scolds Ringo for going at her own pace. Figue also has an interest in and an admiration for humans, and she’s very friendly towards them. She is good at analyzing information and provides logistical support.