The NPD sales results—tracking physical and digital game sales on a monthly basis in the United States of America—have been released for the month of August 2022.

Following its Western release on August 26th, Soul Hackers 2 debuted in the 15th overall position in terms of dollar sales (and not units sold), while it was the 10th best selling game solely on PlayStation platforms. 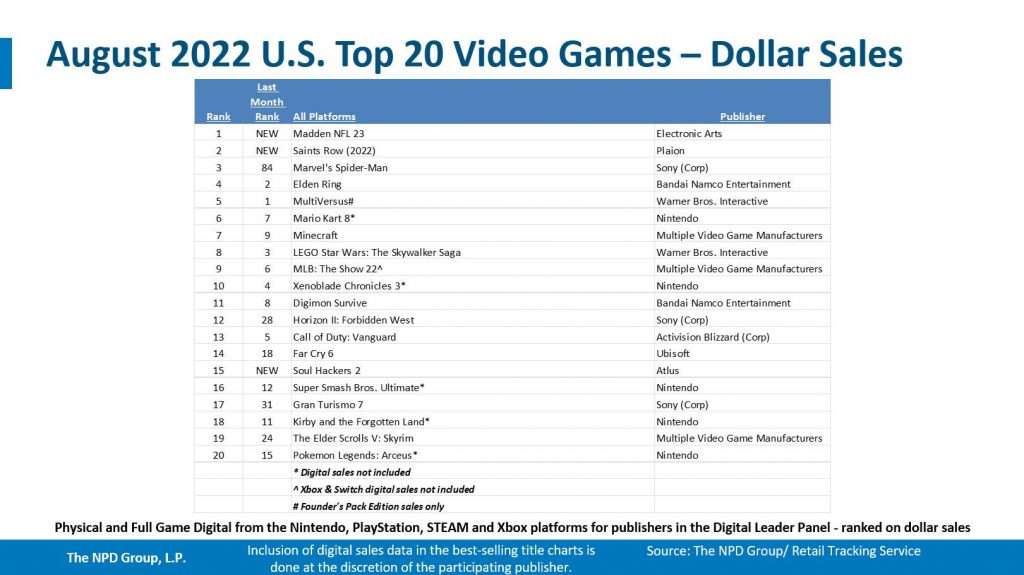 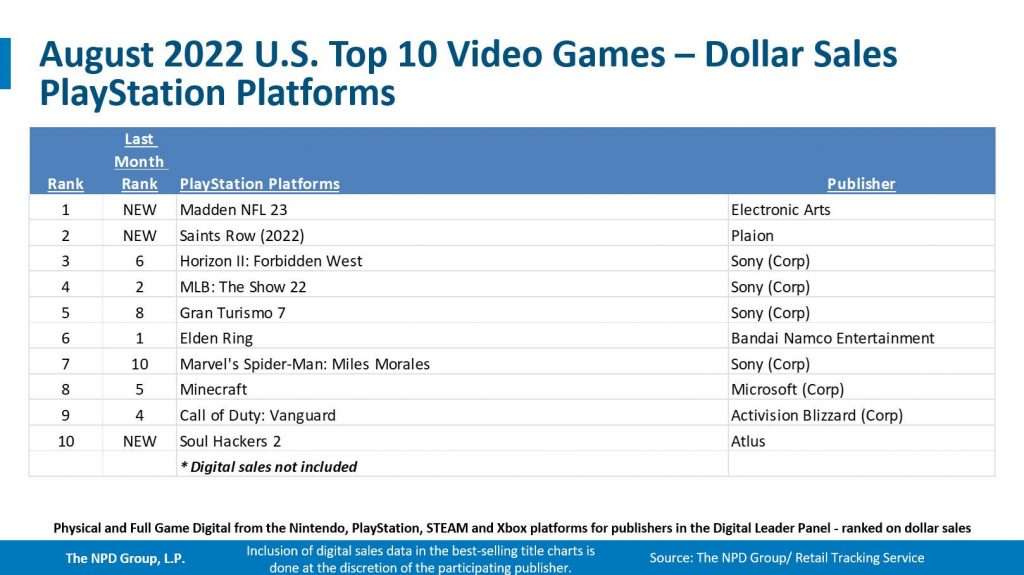 Soul Hackers 2 had debuted at the 11th position on the UK sales charts for its opening week, and the PS4 version of the game reached 3rd position in sales for its first week in Japan.