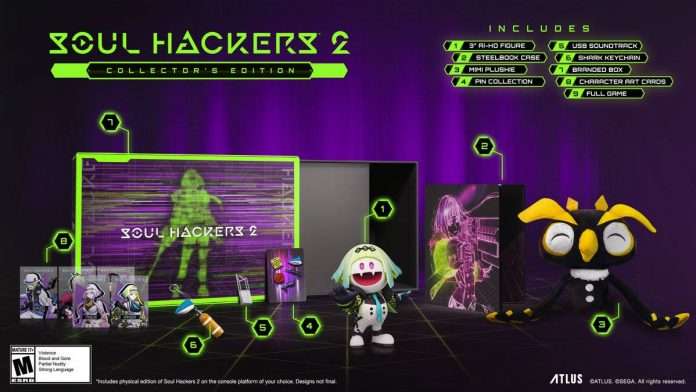 Atlus West has announced that the company will be releasing a collector’s edition for Soul Hackers 2, exclusively through their Shop Atlus merchandise website.

Atlus states that the quantity for for this collector’s edition will be “extremely limited.” An email sent via the Soul Hackers 2 newsletter states that users signed up will receive an email on June 10th at around 10 AM PDT / 5 PM GMT for a link to purchase the item, with a limit of one per customer and a retail price of $199.99 USD.

The release will include the following: 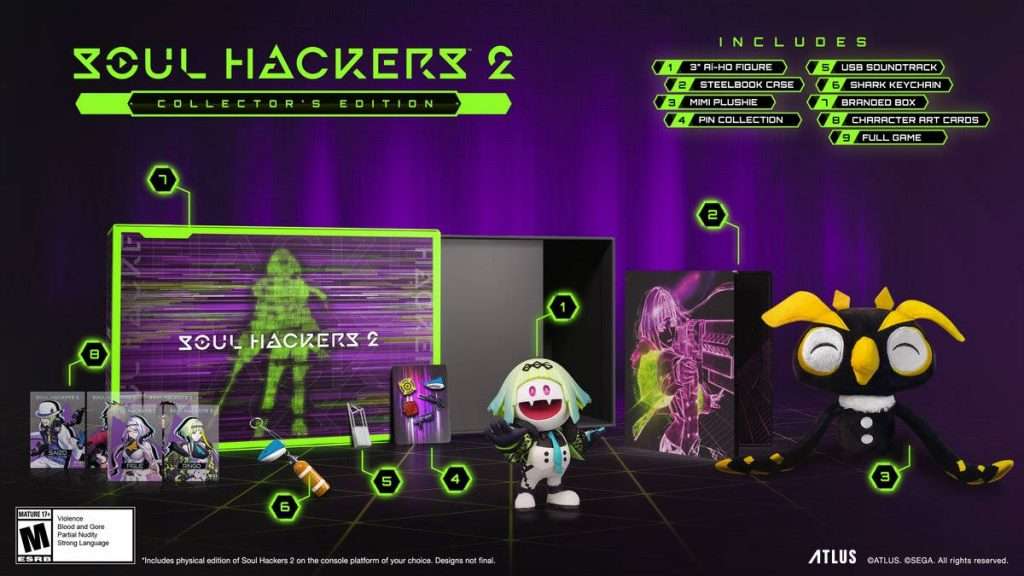 The Japanese collector’s edition was previously announced. That one includes a “Soul lHackers 25th Anniversary Book,” as one of the notable differences.