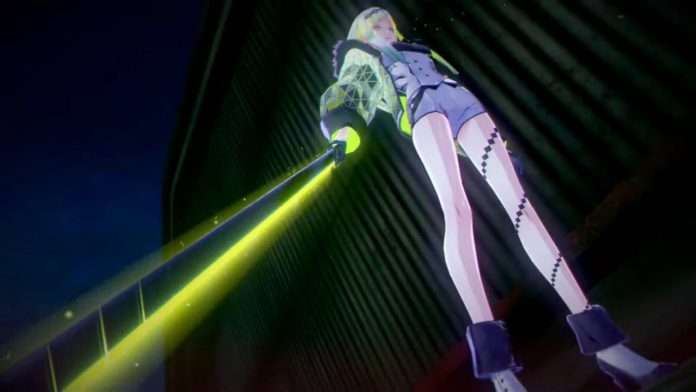 Atlus has announced that television commercials for Soul Hackers 2 will air on Japanese television, on TV Tokyo and TOKYO MX, starting on August 14, 2022.

There will be two types of commercials, the “Devil Summoner” version and the “End of the World” version. Both of these have been released on YouTube prior to their broadcast date.

The commercials will also air as spots on TOKYO MX.