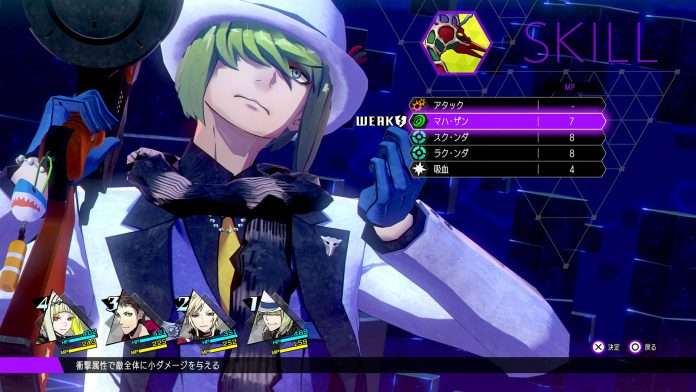 The first day of the Nico Nico Cho Kaigi live stream event is taking place today, and one of the segments had Atlus producers and directors Eiji Ishida and Mitsuru Hirata appear to introduce Soul Hackers 2.

After discussing the content in the Summoners Guide Vol. 2 video, this segment featured the first direct feed gameplay footage of the upcoming RPG, focused on short dungeon exploration and the turn-based combat.

Recorded from a live stream, please note that the fidelity of the footage is low compared to the actual game.