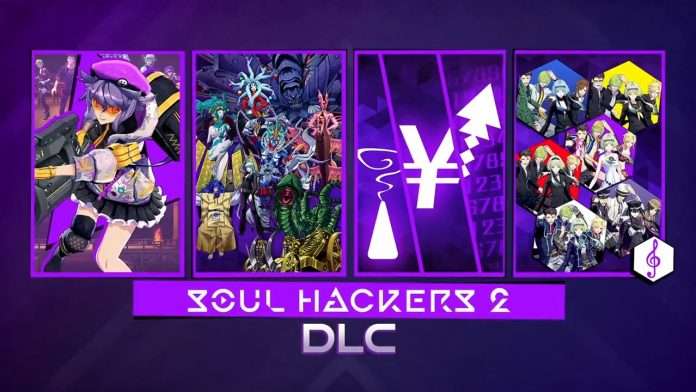 Atlus West has released an English version of the DLC Introduction trailer, which was released by Atlus Japan earlier this week. The trailer includes the English voice over for DLC character Nana.

The DLC content is the same as detailed in the Japanese trailer.

The DLC will be available at launch on August 25, 2022, individually or included in bundle packs alongside the game.