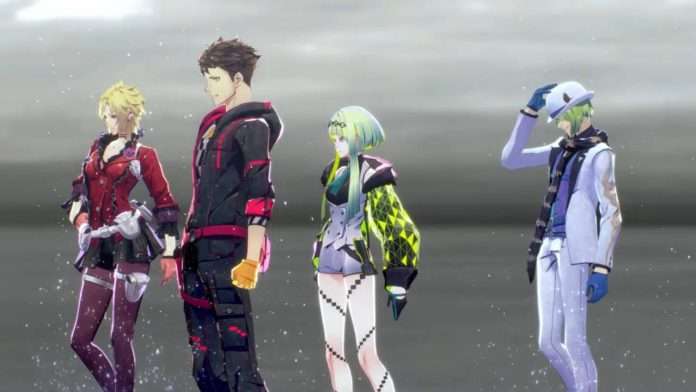 Following the trailer titled “The Calling” with a first glimpse of the English voices in Soul Hackers 2, Atlus West has released a new trailer revealing the English voice cast for the main characters.