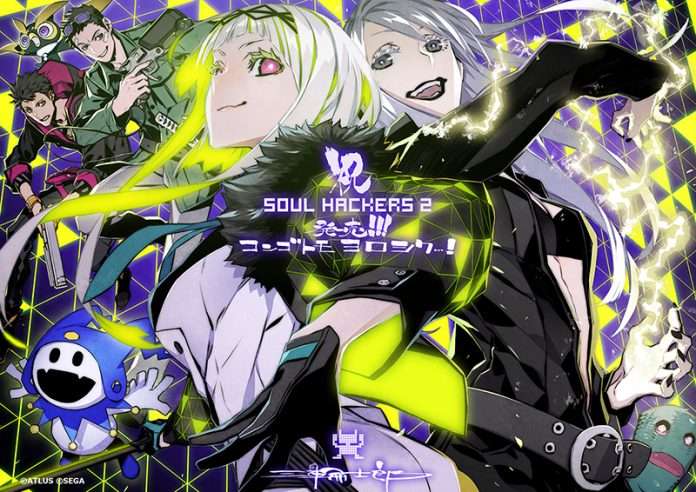 Soul Hackers 2 has been released worldwide as of today, and leading up to the game’s release in Japan, Atlus showed off commemorative illustrations from August 21 to August 26, featuring various notable artists.

The artwork can be seen below.

This one is by Mikawa Beruno, a series fan who has also participated in Atlus related comic anthologies such as the “Persona 5 Comic Anthology.” 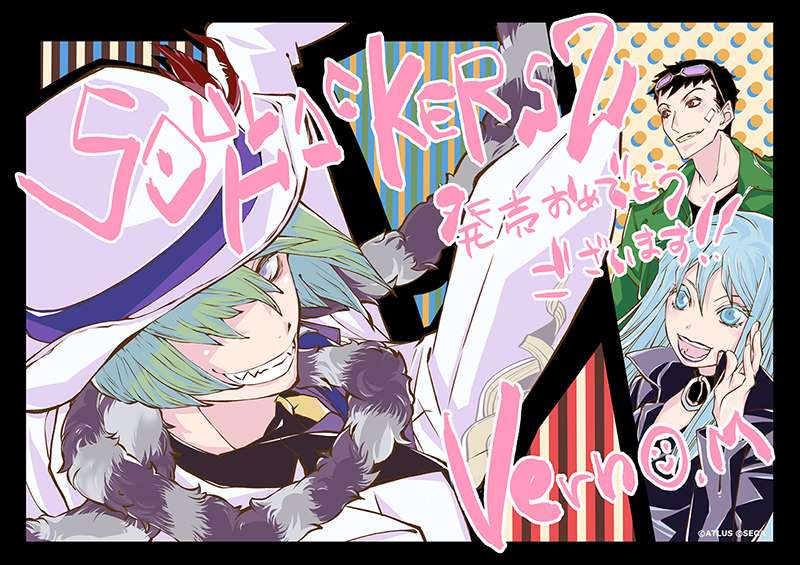 This illustration is by series fan Sinshu Ueda, who also drew the cover of Atlus related comic anthologies in the past and is the author of the official Revelations: Persona manga. 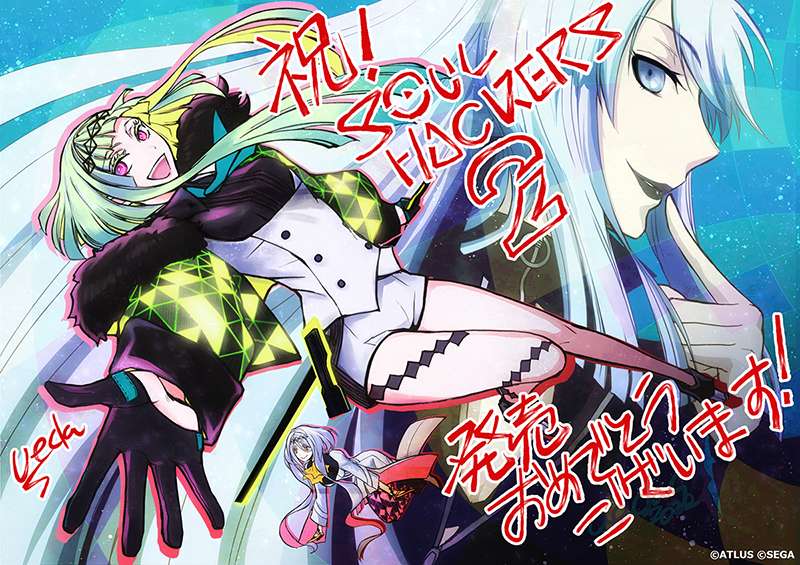 This one is by Shuji Sogabe, an artist who loves Soul Hackers and who worked on the official manga adaptations of Persona 3 and Persona 4. 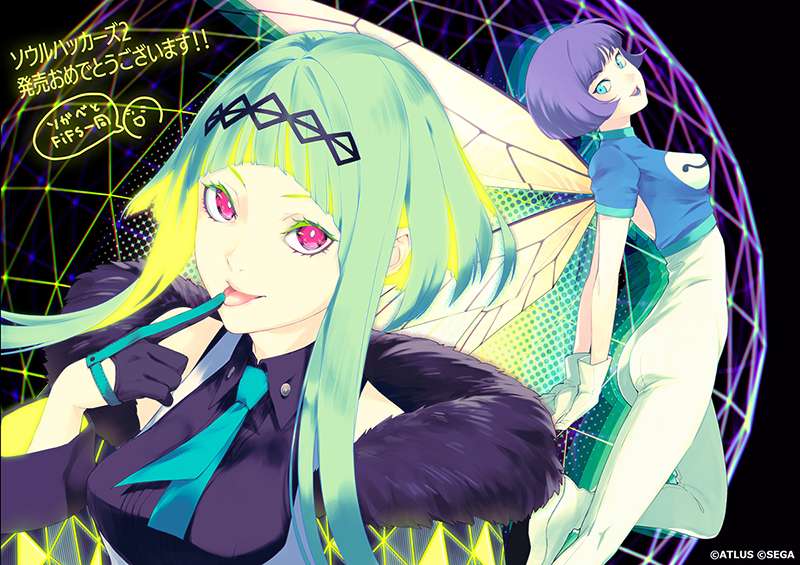 This illustration is by Mai Yoneyama, an artist who worked on the development of Soul Hackers 2. 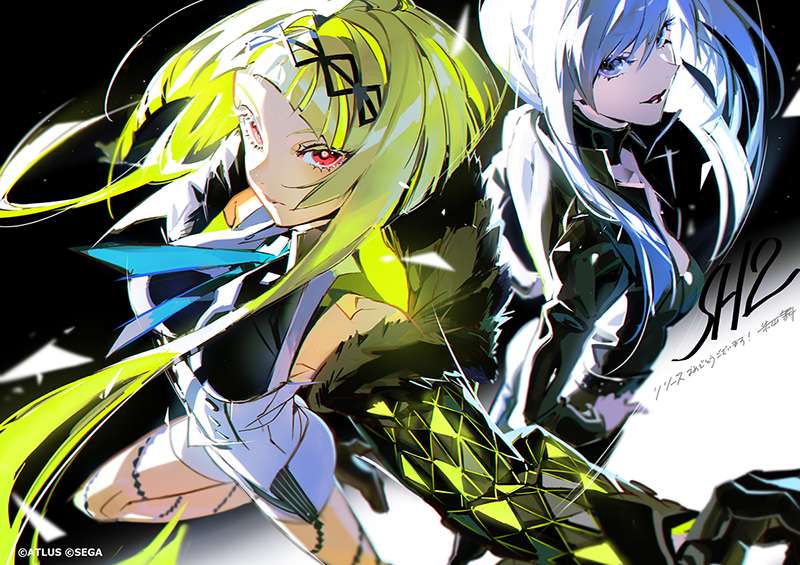 This illustration is by the Japanese manga artist and Soul Hackers 2 character designer Shirow Miwa. 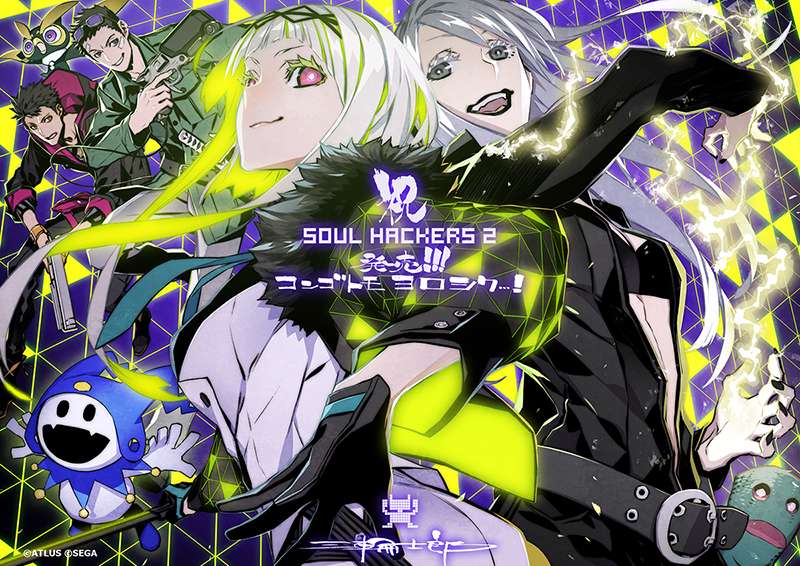 The final illustration celebrating the game’s release is by Shigenori Soejima, Atlus character designer who is known for his work on the Persona series, but also worked in the development of the original Soul Hackers. 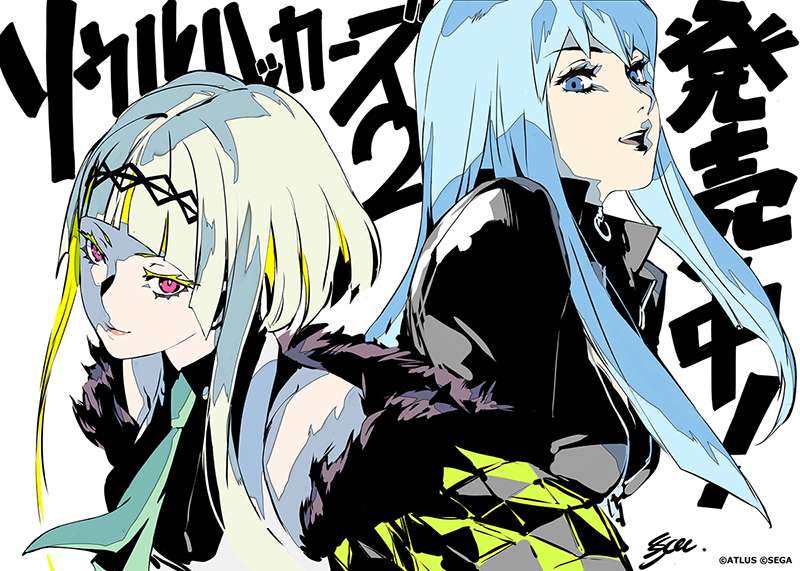