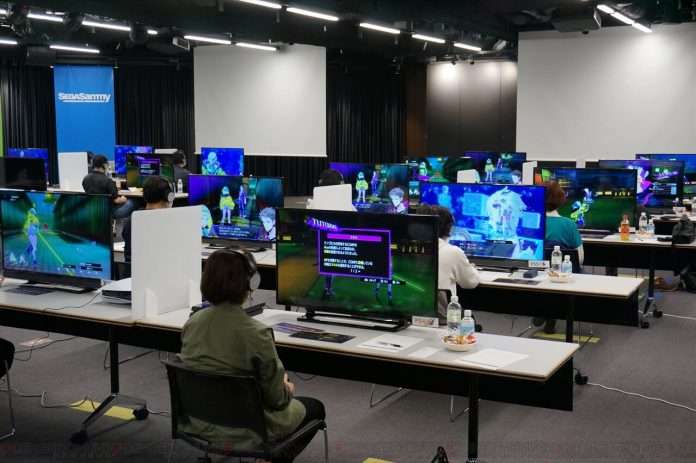 Atlus Japan has held a preview event over June 4, 2022 and June 5, 2022 for Soul Hackers 2, inviting members of the media and also select fans to play the first 3.5 hours of the game, and post impressions online.

Fans were not allowed to take their own screenshots, however media articles have included a number new screenshots from their playthroughs of the early game.

One fan who was able to play the demo describes a previously unrevealed feature called Soul Matrix, a feature where levelling a party member’s Soul Level by deepening bonds with them will unlock levels in a side dungeon, ending with a boss fight which will drop items required to remodel comps.