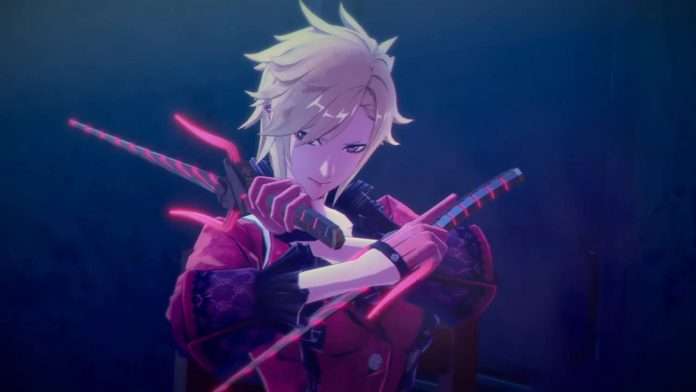 As previously announced, Atlus has released the second Soul Hackers 2 character trailer, featuring the Phantom Society Devil Summoner, Milady. The official website has been updated with her character page, along with pages for Kaburagi and Raven, characters closely related to Arrow.

The trailers include English captions.