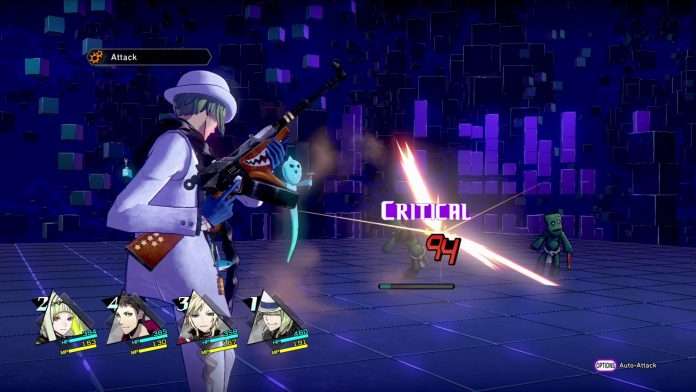 Alongside the release of Soul Hackers 2, Atlus’ latest RPG, a patch 1.01 was released in August with camera options to customize the game’s traversal in the field. Today, Atlus has announced a new update for the game, set to improve its pacing.

A “dash” function has been added when moving Ringo in dungeons and fields. Players can choose to move normally or dash at will.

With the addition of the dash function, the effect of the Map Skill “Assassin’s Step” has been changed to “Enemies won’t notice you for a certain distance.”

A “high speed” mode has been added to combat. Changing between normal or high speed can be done at will.

The patch is scheduled for an early November release. The specific date will be announced in the near future.