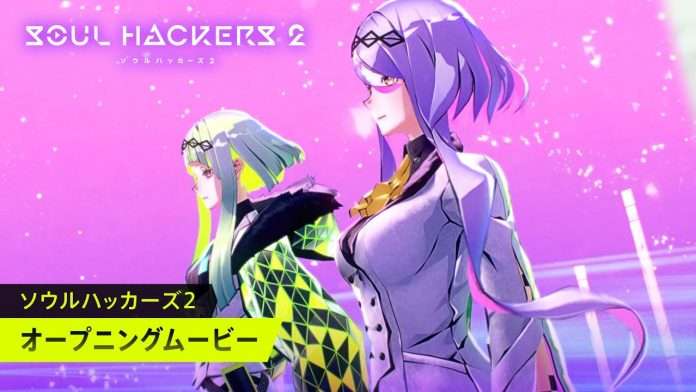 With one week until the game’s release, Atlus has announced that they will be revealing the opening video for Soul Hackers 2 on August 17 at 8:00 PM PDT / 11:00 PM EDT / Other Time Zones.