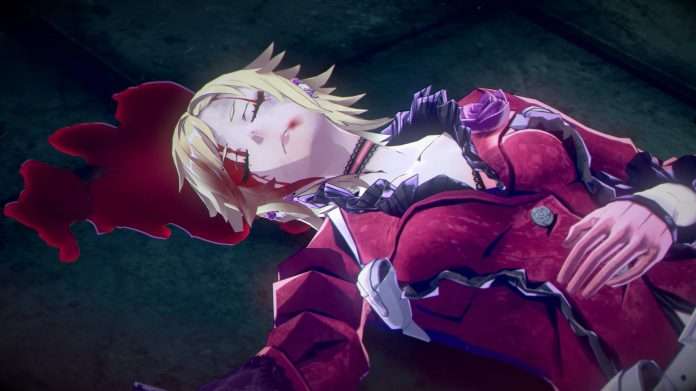 As announced yesterday, the newest preview trailer for Soul Hackers 2 has been released, featuring new characters and more of the game’s story.

The official website has also been updated with character pages, such as the one for the main character Ringo. Character pages for Iron Mask, Zenon, and Ichiro Onda have also been released.