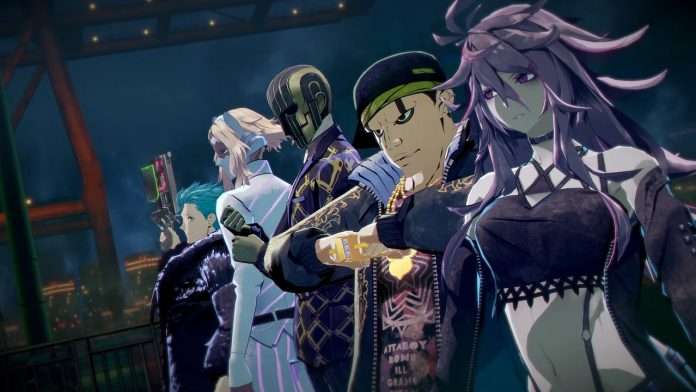 As previously announced, Atlus has released the PV04 trailer for Soul Hackers 2. The trailer features the game’s main antagonists, as well as the protagonists tied to them.