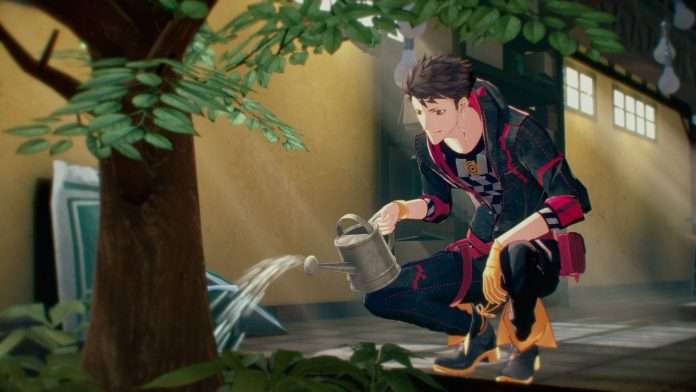 New screenshots have been released for Soul Hackers 2, this time revolving around information released in the Summoners Guide Vol. 1 video. This includes details about the characters Raven (voice: Kanji Hamada), a former Yatagarsu Devil Summoner, and Kaburagi (voice: Ryota Osaka), a Devil Summoner from the Phantom Society.

Additionally, there’s information about the game’s battle systems, and the party memeber Arrow’s weapon of choice. 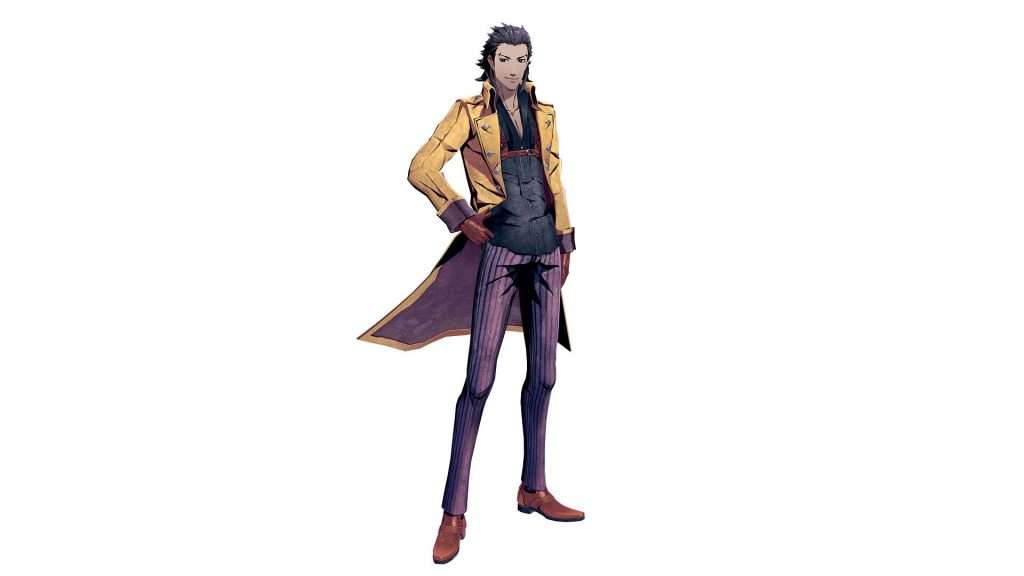 A Devil Summoner who used to belong to Yatagarasu. He used to be a first-rate Summoner, but he’s now retired and works at an orphanage. He is sociable and loves children. He is very caring and always speaks calmly. He is a mentor to Arrow.

Ringo and her friends visit Raven for advice in their pursuit of the mystery. 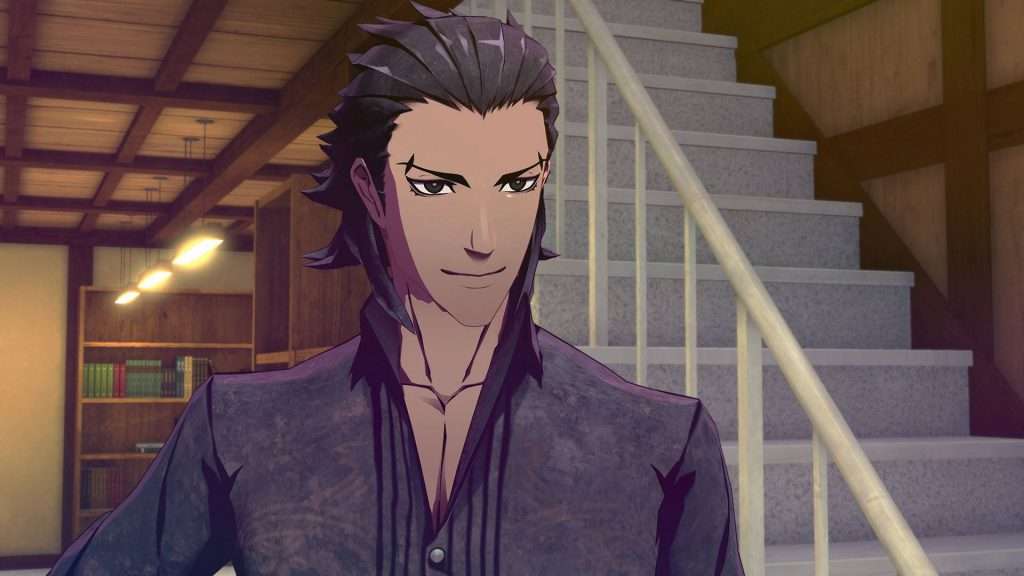 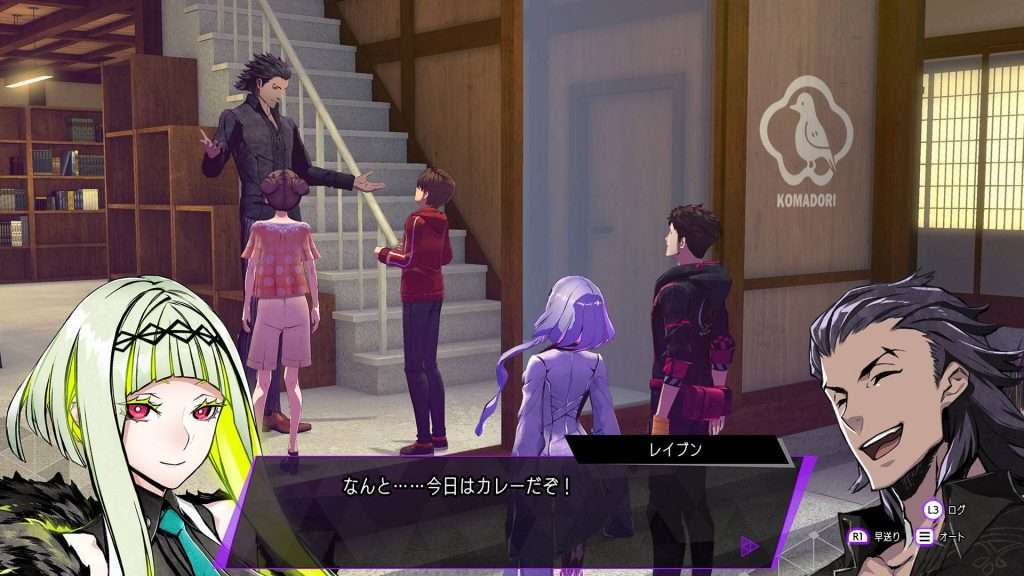 A Devil Summoner who belongs to the Phantom Society. He is a bright young man with a strong sense of justice and friendship.

He kills Arrow for the sake of his mission. He knew Arrow, and seems to have some kind of history with him. 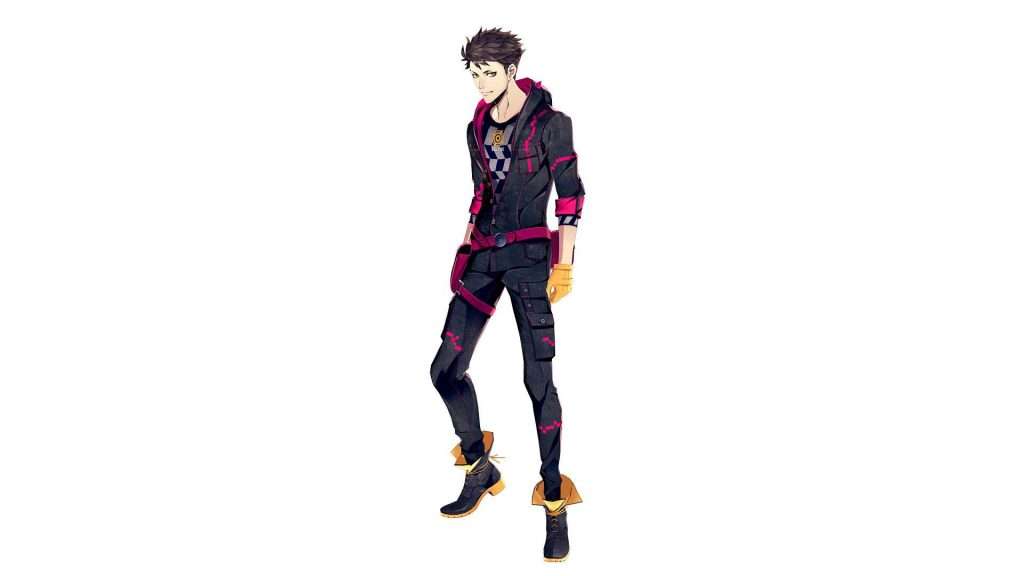 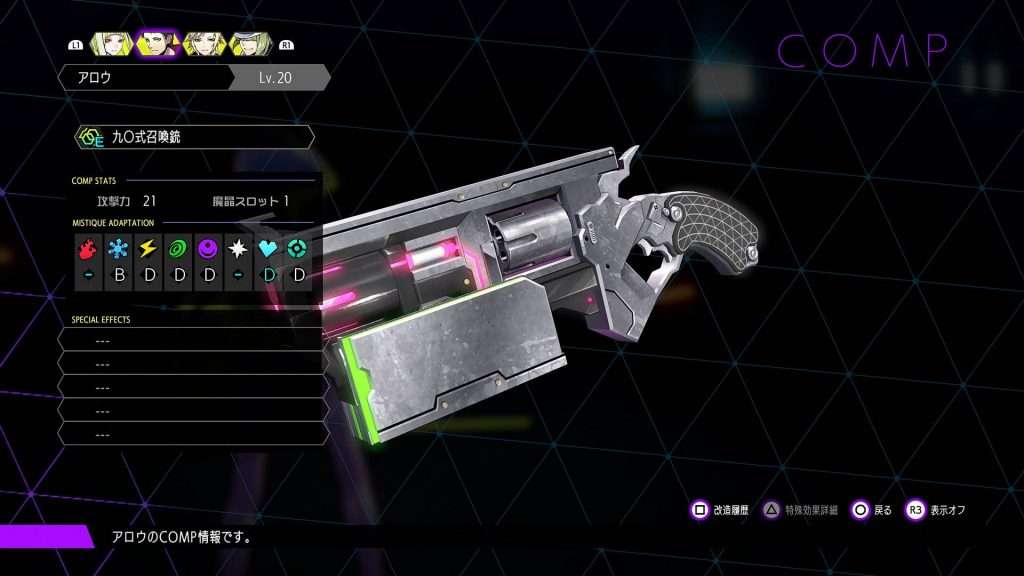 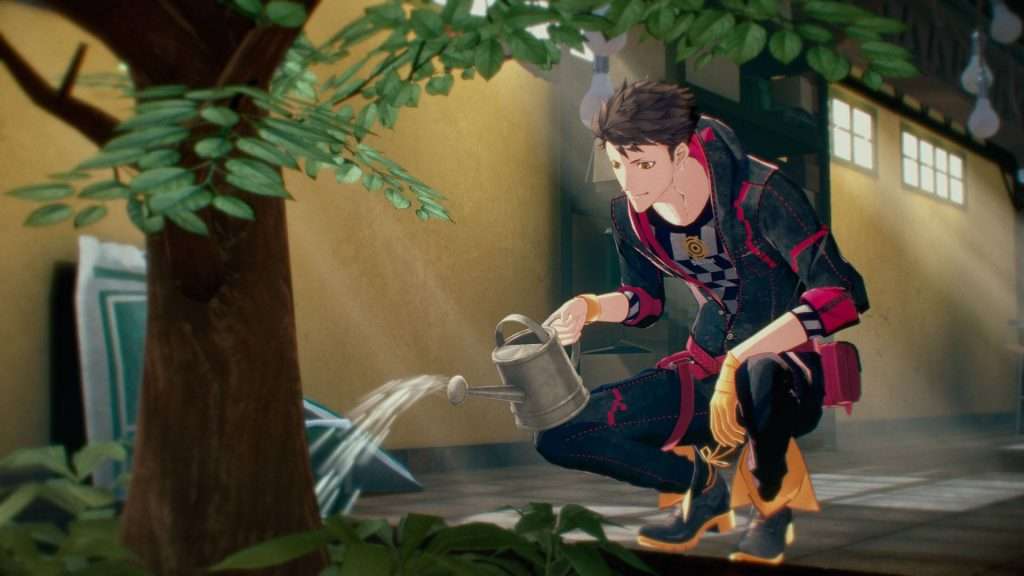 Arrow’s COMP is a gun type, and his normal attacks are also gun-type attacks. He has a strong aptitude for ice skills. Additionally, he is also good at supporting his allies with a strong aptitude for support skills. His physical strength is particularly high, and depending on his growth, he will also learn skills to become a shield for his allies. 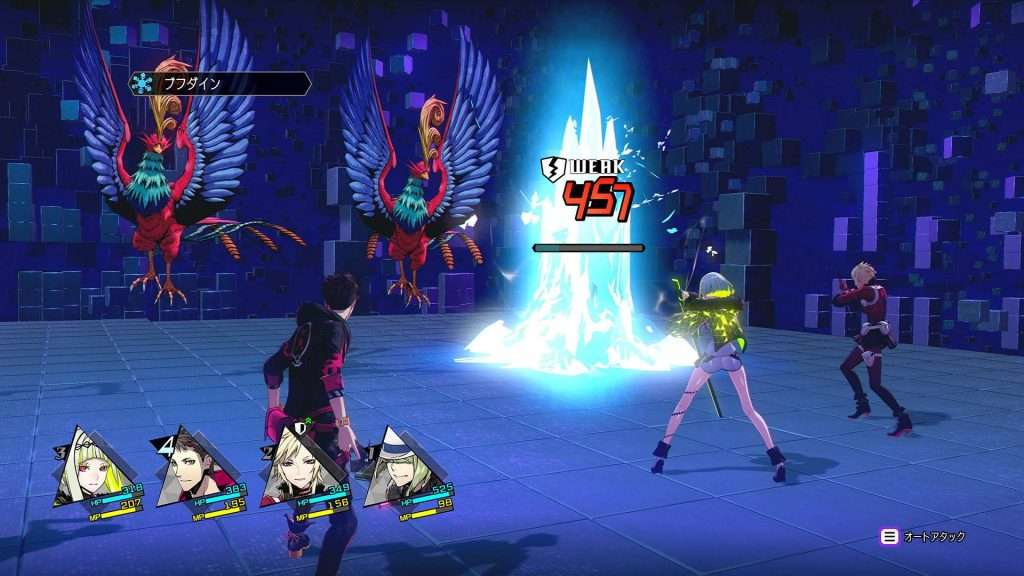 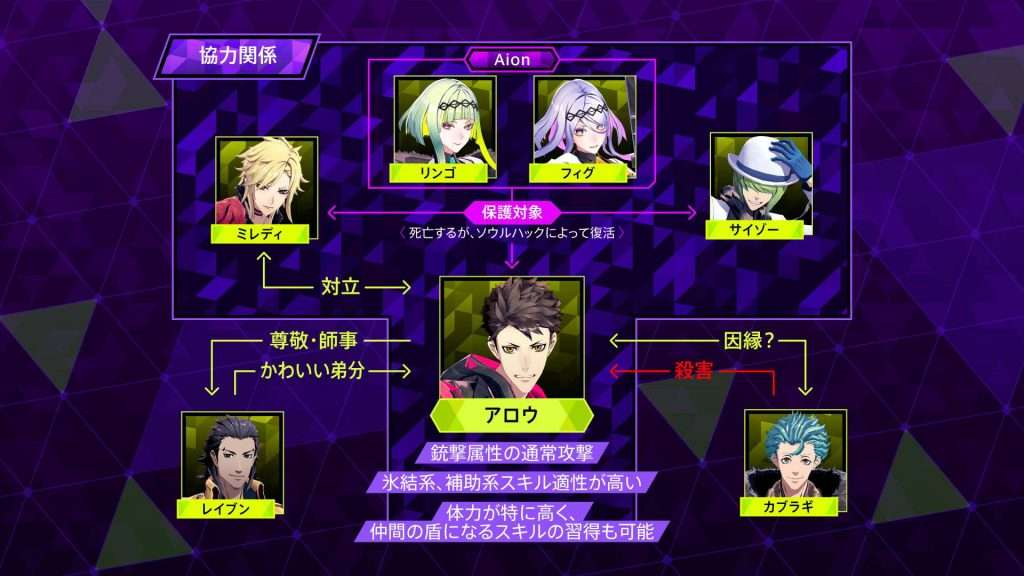 The basis of the game’s combat is to exploit enemy weaknesses. Enemy demons have various resistances, and players can take advantage in battle by targeting weak points and dealing significant damage.

Ringo’s COMP can be freely equipped with allied demons, enabling demons skills to be used directly. Attack with skills while considering enemy weaknesses and resistances. 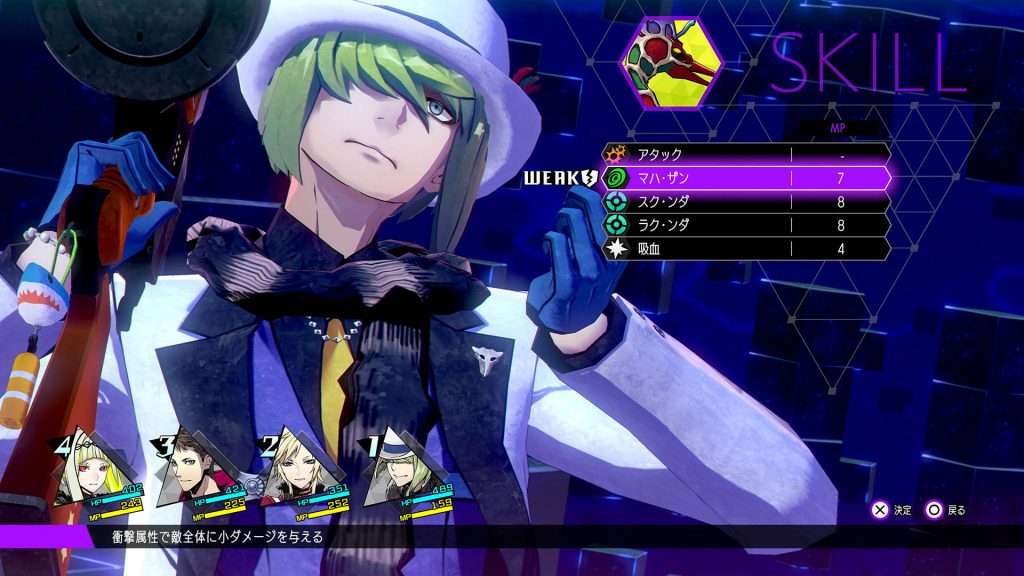 Stacking demons and attacking with Sabbath

If you exploit the enemy’s weaknesses, you can summon a demon. This is called a stack, and the demons wait on the spot until the end of the turn, at which point the Sabbath is triggered at Ringo’s command. All the demons will attack the enemy at once. The greater the number of stacked demons, the stronger the attack. Up to 16 demoncs can be stacked at once. 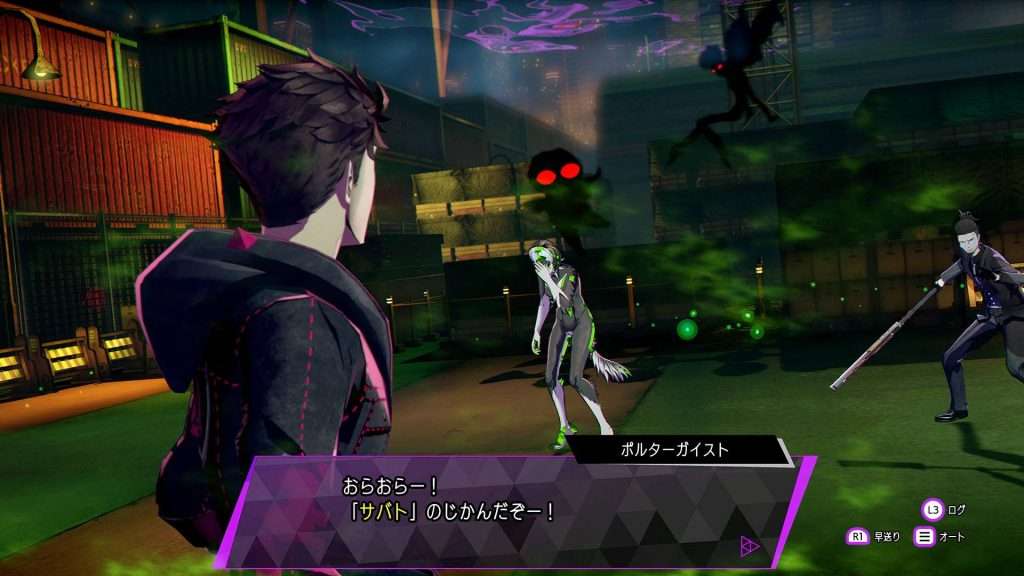 Some allies will learn pursuit skills. When that ally joins Sabbath, there is a chance that a chase will happen. There are various advantageous effects to these, such as giving an enemy a status effect or healing allies.

By modifying Ringo’s COMP, you will be able to use commander skills. There are special skills with powerful effects that increase the power of Sabbath. Some of these include changing demons without consuming turns or increasing the number of actions. However, there are restrictions on the number of elapsed turns where these skills can be used. 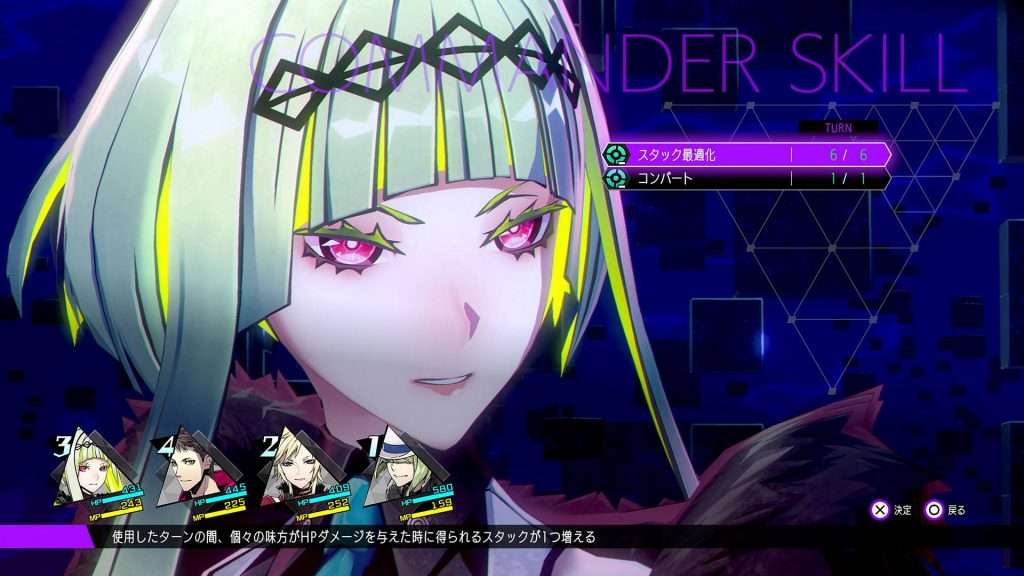