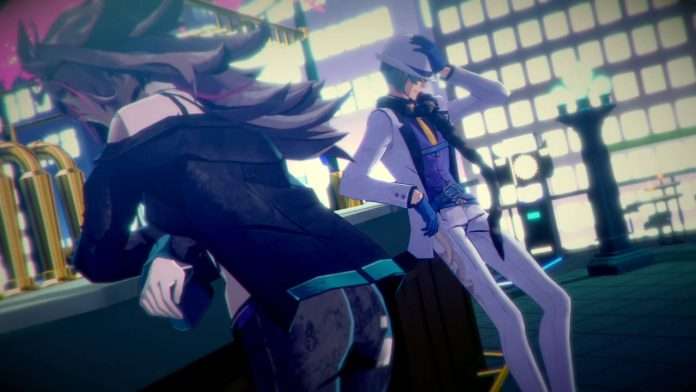 As previously announced, Atlus has released the third Soul Hackers 2 character trailer, featuring the freelance Devil Summoner, Saizo. The official website has been updated with his character page, along with a page for Ash, a character closely related to Saizo.

The trailers include English captions. 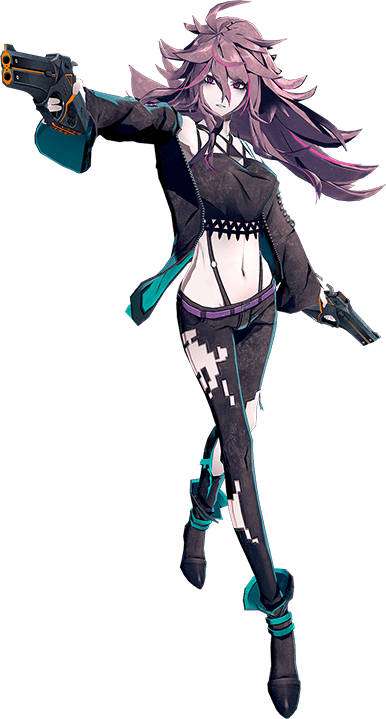 Ash is a Phantom Society Devil Summoner. At first glance, she gives the impression of being unemotional, but she actually has a deep romantic side.

Her and Saizo were lovers, but their relationship ended due to certain circumstances. She helps to kill Saizo, but it seems that she did not mean to do so…?