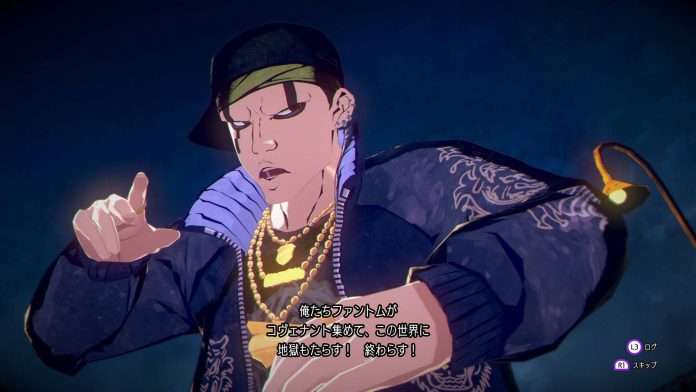 New screenshots have been released for Soul Hackers 2, this time revolving around the game’s antagonists. This follows previous profiles for the main characters and the general story.

This is a story about Covenants.

Ringo and Figue, having arrived on Earth to avert the destruction of the human race, each have targets to protect—people necessary to prevent that destruction.

Figue’s target, Ichiro Onda, gets killed by Iron Mask and Zenon, who are after the mysterious energy entities known as “Covenants.”

The Phantom Society, a huge organization of Devil Summoners which Iron Mask belongs to, is trying to take control of all of the Covenants. It’s said when all of them are gathered, a great being will descend. That is the long sought destiny of the Phantom Society’s.

Yatagarasu, the supernatural agency entrusted with the spiritual protection of Japan, has set out to sabotage the Phantom Society’s goal by preventing their collection of Covenants.

The destruction of mankind detected by Aion and the Phantom Society’s purpose are related. Ringo and Figue, the Yatagarasu Agent Arrow, Milady, and Saizo temporarily join forces due to how their interests coincide. 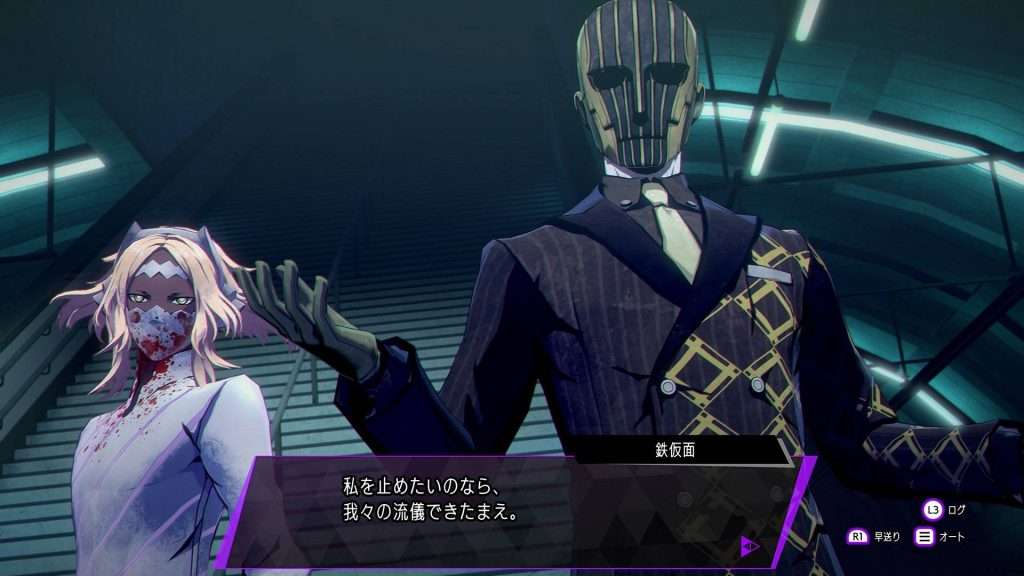 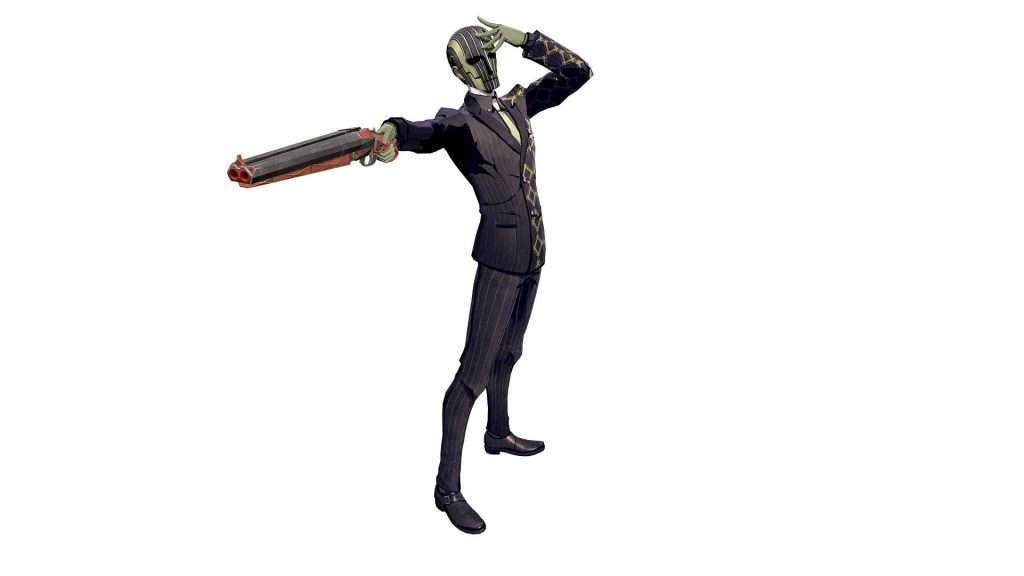 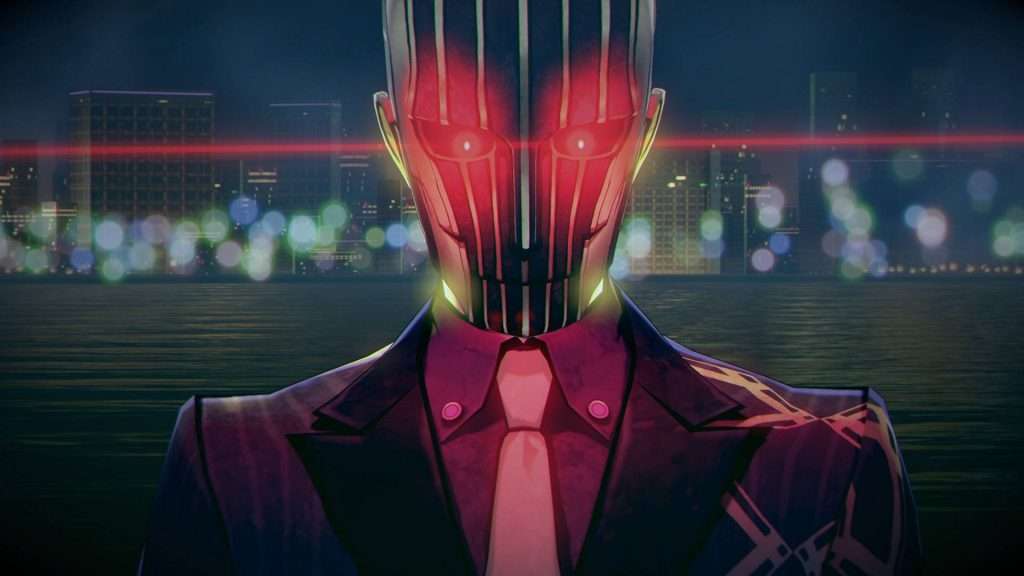 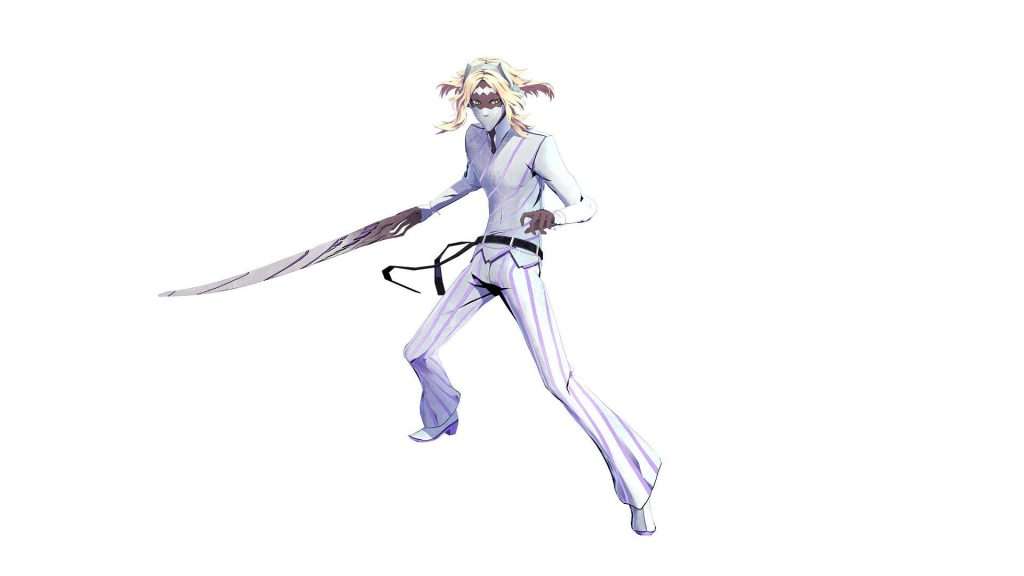 A man-made demon also known as a “Zoma.” He was created by Iron Mask, operating under his command. Zenon is a skilled fighter, but on the other hand, his intelligence does not seem particularly high. He kills Onda under the orders of Iron Mask. He takes the Red Covenant. 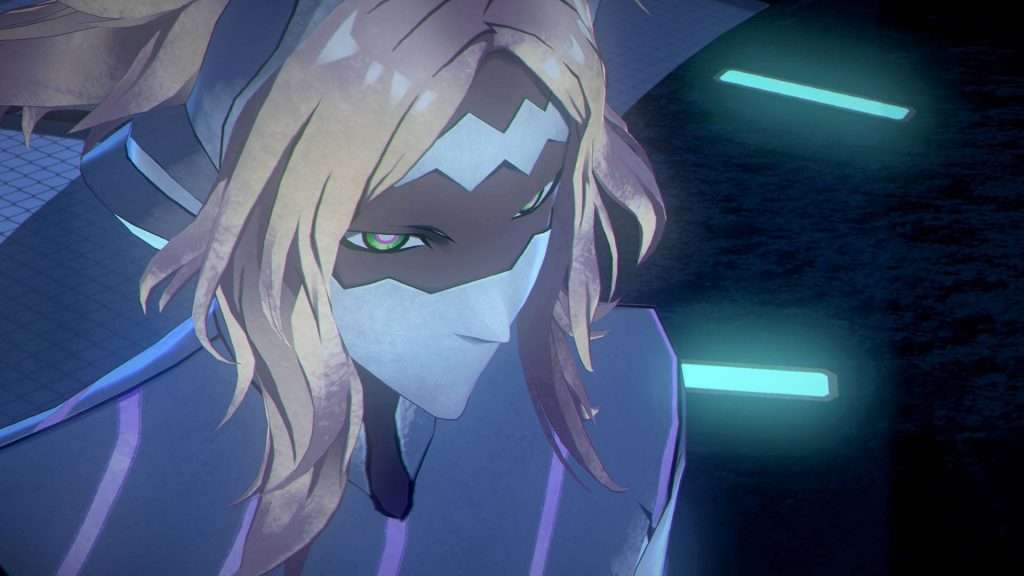 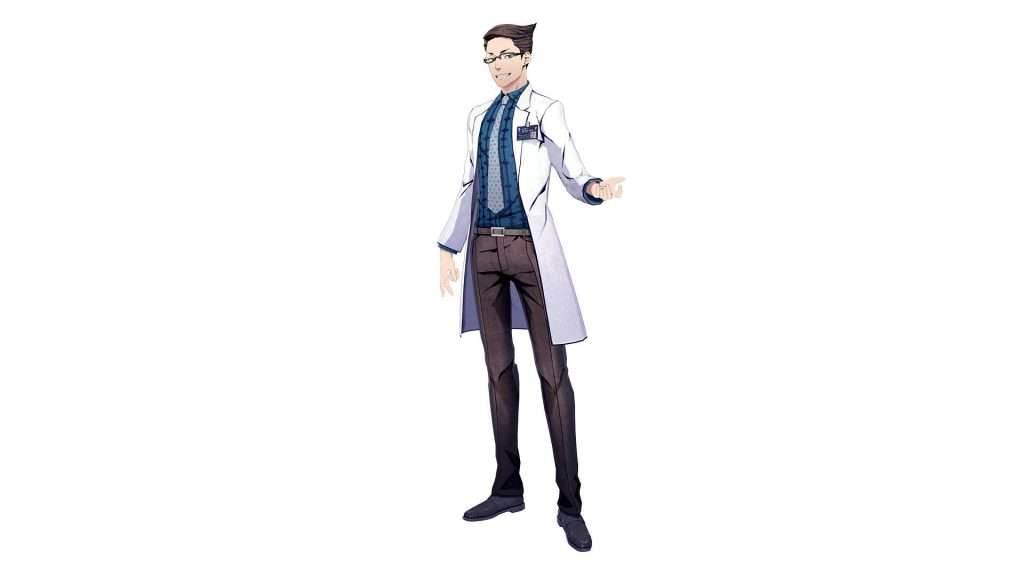 A world-renowned computer engineer. He has achieved various feats and demonstrated a strong intelligence, being called upon to work on state-sponsored projects. He is the former owner of the Red Covenant. He completed a research project called “Vanishing System,” but is killed by Iron Mask and Zenon. 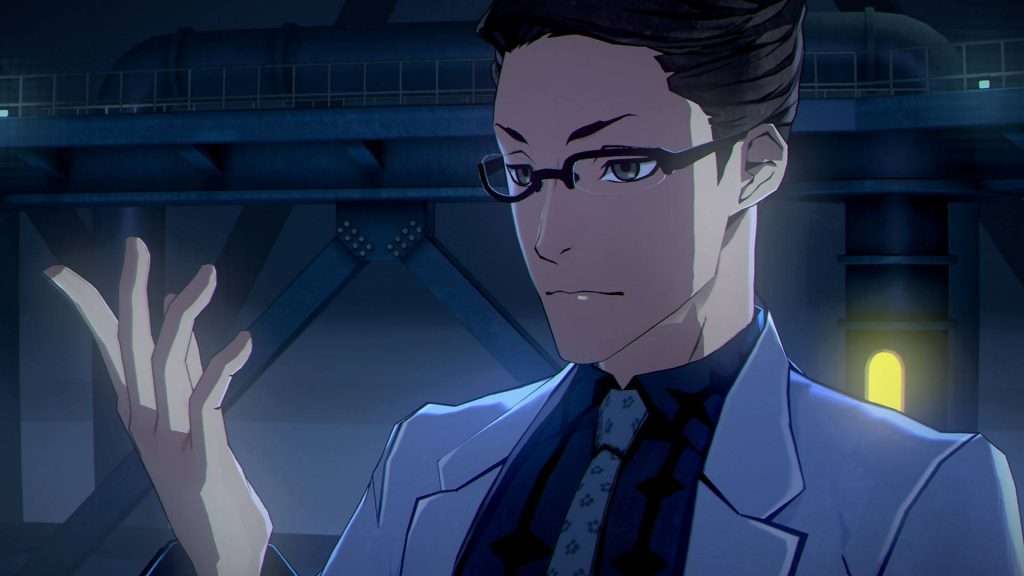 A mighty power passed down from human soul to human soul since time immemorial. The owners can receive various benefits, many of them having developed talents and carving their place at the forefront of history. It resembles a glowing snake, usually invisible, and crawling out of one’s body when the bearer dies.

It is said that there are five covenants in total, and when all of them are gathered together, a great being will descend. But not everything about their existence is known, and they still have many mysteries.

An organization composed of many Devil Summoners and demons. It has a long history, called a secret society watching over the evolution of mankind from the shadows. Most of its agents have a strong hatred for the world, for one reason or another. It is said that the purpose of this organization is the descent of a great being, but their true intentions, and the actual state of the organization are unknown. 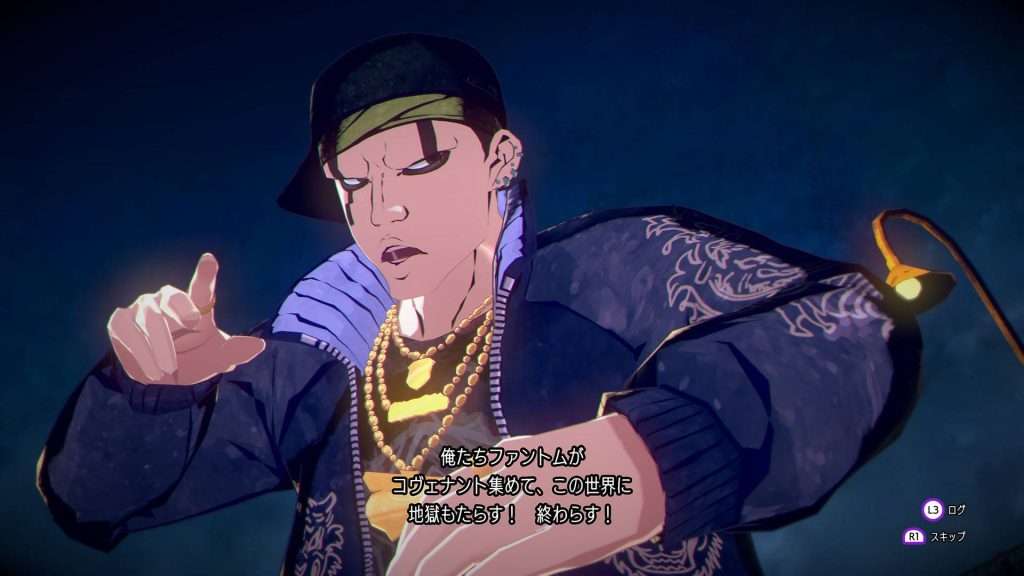 Formerly known as the “Superstate Organization Yatagarasu,” it is an independent organization entrusted with the spiritual defense of Japan. They disregard politics, faith, and power, working only to solve various spiritual incidents harming Japan.

The organization frequently confronts the Phantom Society, who operate behind the scenes of those in power. Yatagarasu has a small number of elite agents, including the legendary Kuzunoha clan of Devil Summoners. 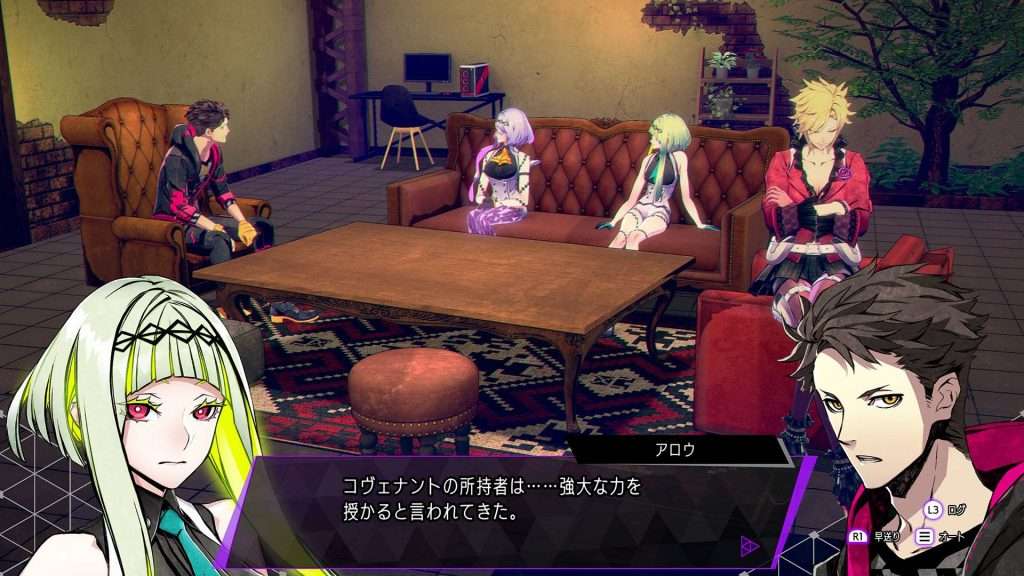