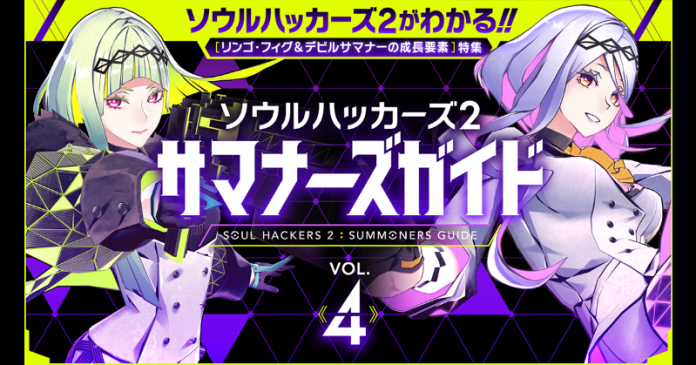 Atlus has announced the fourth entry in the “Summoners Guide” video series for Soul Hackers 2 is set to release later today, on May 30th at 8:00 PM PDT / 11:00 PM EDT / Other Time Zones.

In this fourth installment, Ringo will be introducing Devil Summoner growth, as well as herself and her partner Figue, the agents of Aion whose character trailer was recently released.