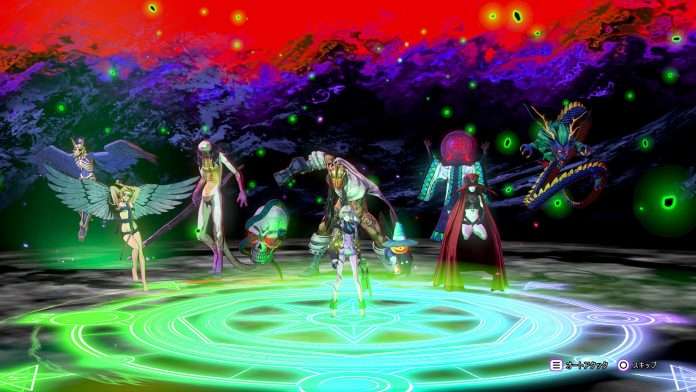 As previously announced, Atlus has released the first “Summoner Guide” video for Soul Hackers 2. This series of videos focuses on introducing the gameplay mechanics, the characters, and the world of the game through the main character Ringo.

The first video focuses on the basics of combat in Soul Hackers 2 and Arrow, the Devil Summoner who is part of Yatagarasu.