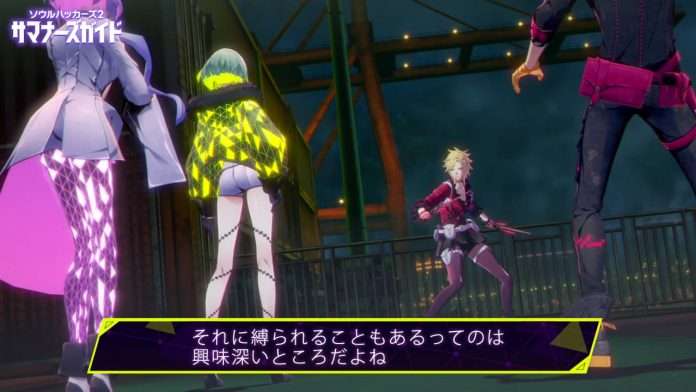 As previously announced, Atlus has released the second “Summoners Guide” video for Soul Hackers 2. This series of videos focuses on introducing the gameplay mechanics, the characters, and the world of the game through the main character Ringo.

The second video focuses on dungeon exploration in Soul Hackers 2 and Milady, the Devil Summoner who is part of the Phantom Society.

The official website has also been updated with a character page for the Phantom Society Devil Summoner R.S. (voiced by Eiji Takeuchi)

A Devil Summoner of the Phantom Society. Rough around the edges, he is quite skilled as a Summoner. He is tasked with killing Milady. His hobby is rapping, and he especially likes to improvise and sing freestyle rap. 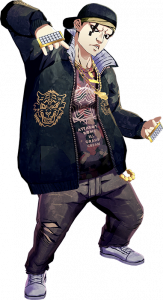 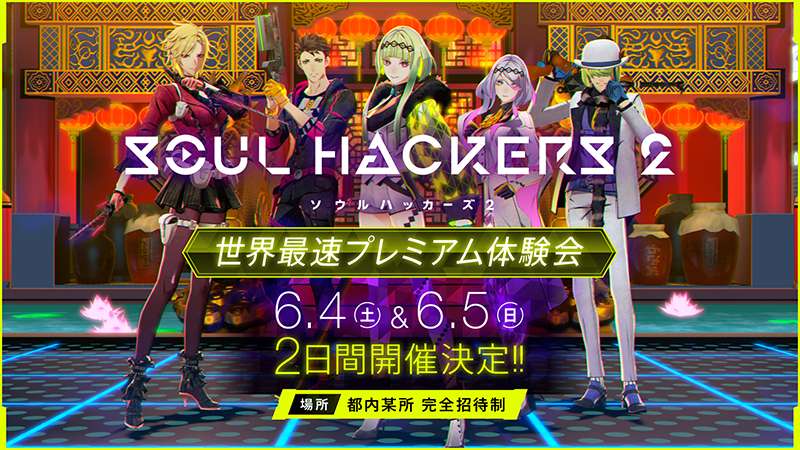 A public demo event has been announced for Soul Hackers 2 on June 4th and June 5th, taking place somewhere in Tokyo. Players will be able to play the game from the beginning, and Atlus is asking for participants who play to post their impressions on social media.