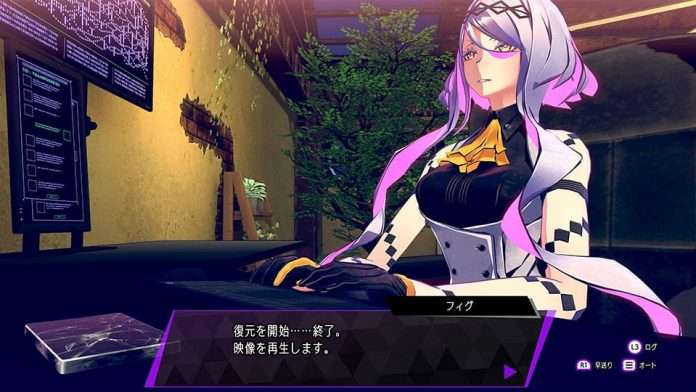 As previously announced, Atlus has released the fourth “Summoners Guide” video for Soul Hackers 2. This series of videos focuses on introducing the gameplay mechanics, the characters, and the world of the game through the main character Ringo.

The fourth video focuses on Devil Summoner character advancement, as well as the Aion agents Ringo and Figue, whose character trailer was recently released.