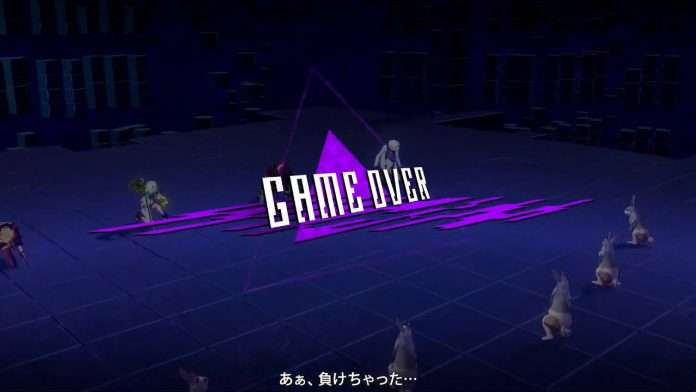 As previously announced, Atlus has released the fifth “Summoners Guide” video for Soul Hackers 2. This series of videos focuses on introducing the gameplay mechanics, the characters, and the world of the game through the main character Ringo.

The fifth video focuses on the Soul Matrix, accessed through the Aion home base. In this area are special dungeons representing each individual party member’s mental state, where you can learn more about their pasts through “Vision Quest” reenactments. After completing these, you will become closer to your allies, in turn growing their “Soul Level,” and advancing your allies in different ways. This can also unlock new areas within the dungeon.