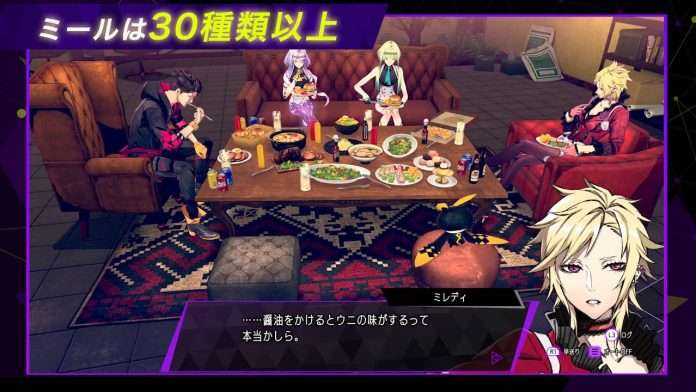 As previously announced, Atlus has released the sixth “Summoners Guide” video for Soul Hackers 2. This series of videos focuses on introducing the gameplay mechanics, the characters, and the world of the game through the main character Ringo.

The video also went over two new shops, adding to previously interoduced ones.

Lastly, the video went over New Game+ elements. After completing the game, players can customize what gets carried over into the new game. Personal events will be unlocked specifically for the second playthrough. Finally, there will also be new requests, allowing players to fight stronger enemies.