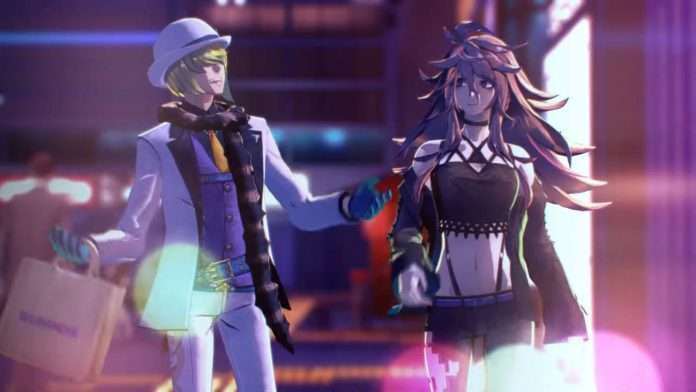 A new English trailer for Soul Hackers 2 has been released on the official PlayStation YouTube channel, titled “Twisted Fates.”

The trailer features the main characters Arrow, Milady, and Saizo, and the characters they were intertwined with in their pasts before they were killed.

The previous English trailer was the “English Cast Reveal Trailer” in June.