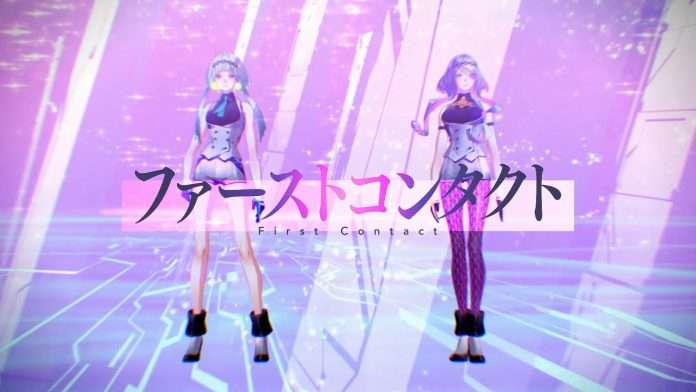 As previously announced, Atlus has released the “Worldview Commentary” trailer for Soul Hackers 2, showing off the game’s setting and characters, narrated by voice actor Tomokazu Sugita.

The video is a recap of many of the important elements from Soul Hackers 2‘s story, using key words. Unlike most Soul Hackers 2 promotional Japanese videos, this one does not include English subtitles upon release.