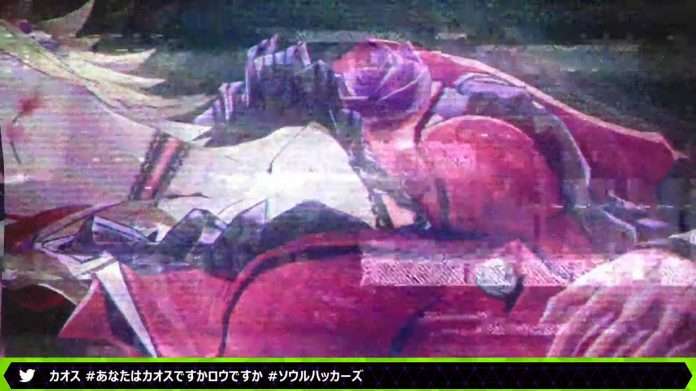 Following the second “Information Gathering Sequence” live stream for the newly teased Soul Hackers, the third video took place today. As before, all active Atlus Japan social media accounts made their own tweets to promote it, including the official Persona account.

As before, the segments during the live stream featured short transitions into pictures which seem to be further teasing the upcoming Soul Hackers project. Below are all of the ones shown during the third video.

Of note is the below picture, with an “R1” button prompt at the bottom right, indicating that what is being teased is a game that will be released for PlayStation consoles: 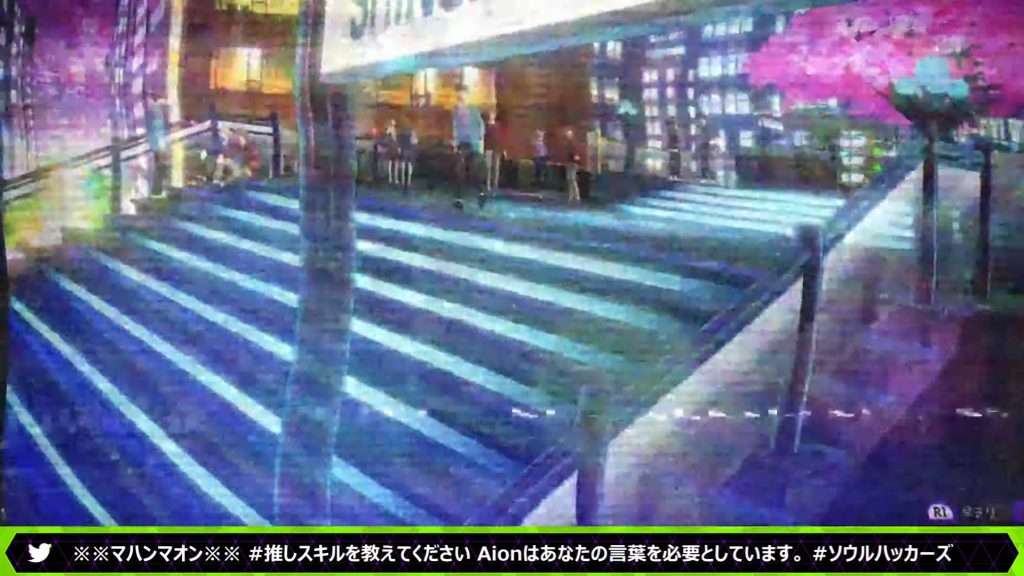 The final “Information Gathering Sequence” video will take place tomorrow, on February 20 at 3:00 AM PST / 6:00 AM EST, according to the official website.

This is all leading up to the “Aion Live Broadcasting Sequence” once the data gathering is complete, on Monday, February 21st.