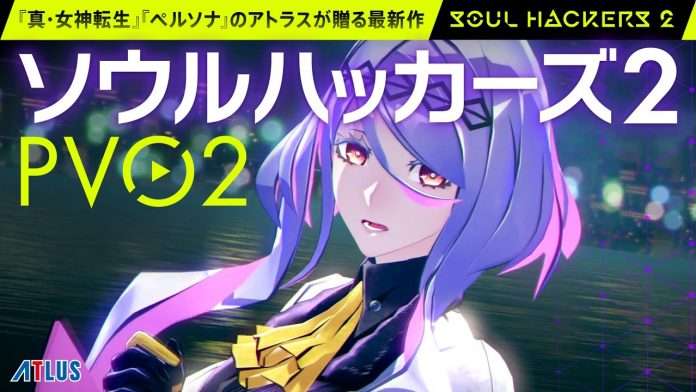 Atlus has announced that the second preview trailer for the upcoming sci-fi RPG Soul Hackers 2 will be released tomorrow on March 13, 2022 at 8:15 PM PDT / 11:15 PM EDT / Other Time Zones.

The first trailer was shown alongside the game’s announcement.