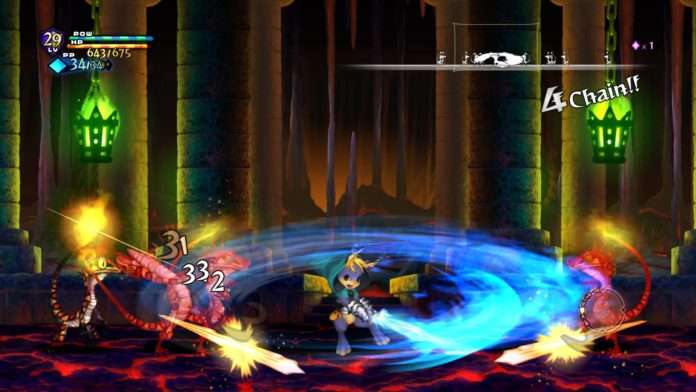 Odin Sphere Leifthrasir will be released in South Korea simultaneously with the Japanese release date. The South Korean version will have Traditional Chinese and Korean languages. 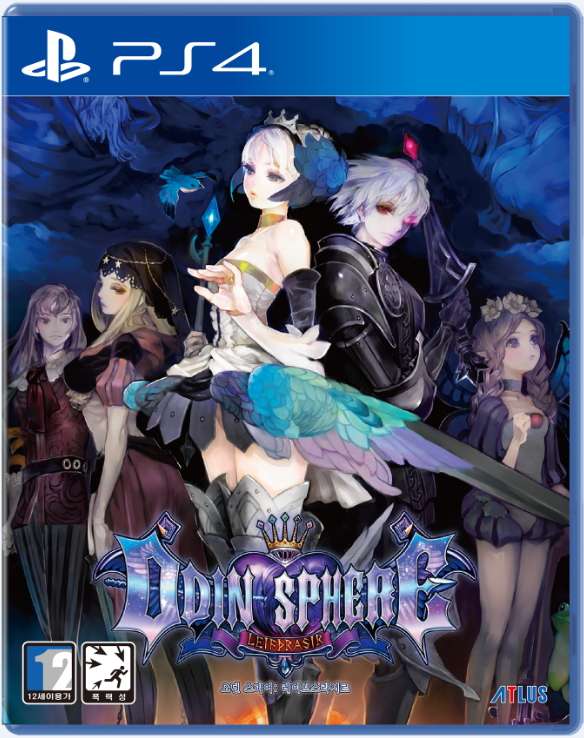 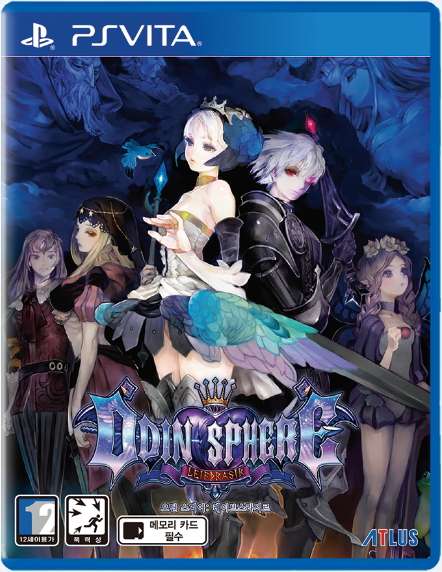