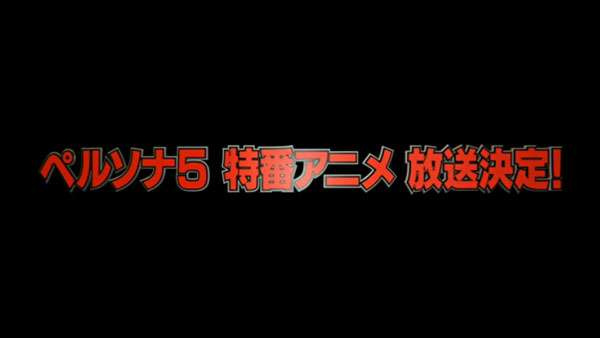 There are no details for the date or what the special broadcast will entail as of yet. 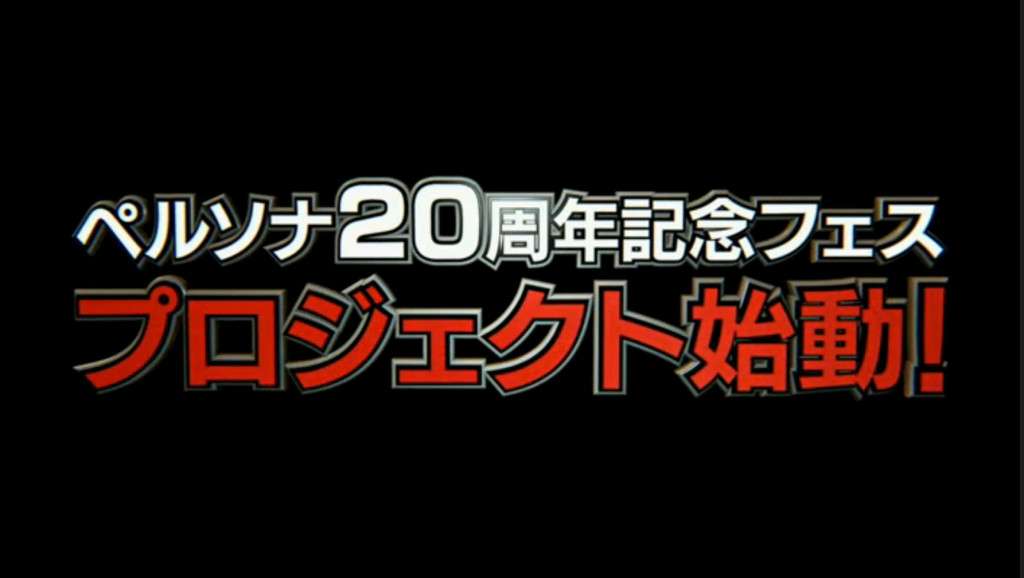 Additionally, during the Persona TGS 2015 live stream, a “20th Anniversary Celebration Project” was announced for the Persona series, with a montage video of all the Persona game openings from Revelations: Persona to Persona 5.

Details concerning this 20th anniversary festival for the series will be announced at a later date.