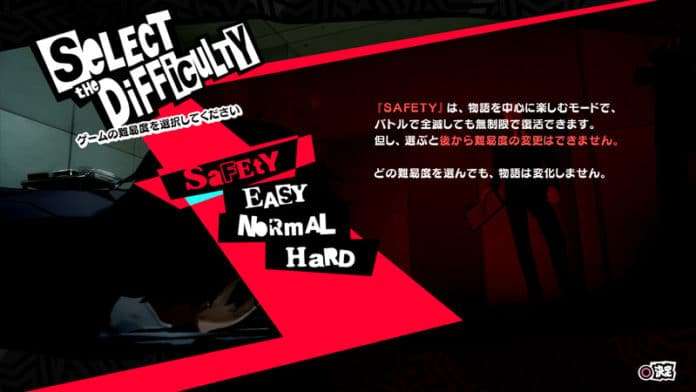 [SPOILER WARNING] INFORMATION BELOW POTENTIALLY INCLUDES SPOILERS FOR PERSONA 5, READ AT YOUR OWN DISCRETION

Previously, it was confirmed that players would have four difficulty settings to choose from at the beginning of the game: Safety, Easy, Normal and Hard.

Safety and Easy are recommended for players who simply want to enjoy the story. The difficulty setting can be changed mid-game, however players who choose “Safety” will be unable to do so later on.

The chosen difficulty will not affect the game’s story. 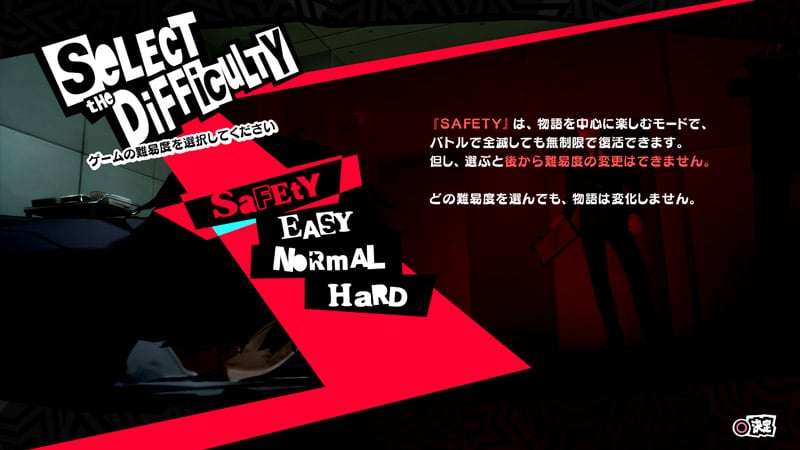 All of that was known before, so the news here is that the recently released issue of Weekly Famitsu magazine #1449 leaked the fifth and final difficulty setting for Persona 5, while showcasing the UI designs from art director Masayoshi Sutou: 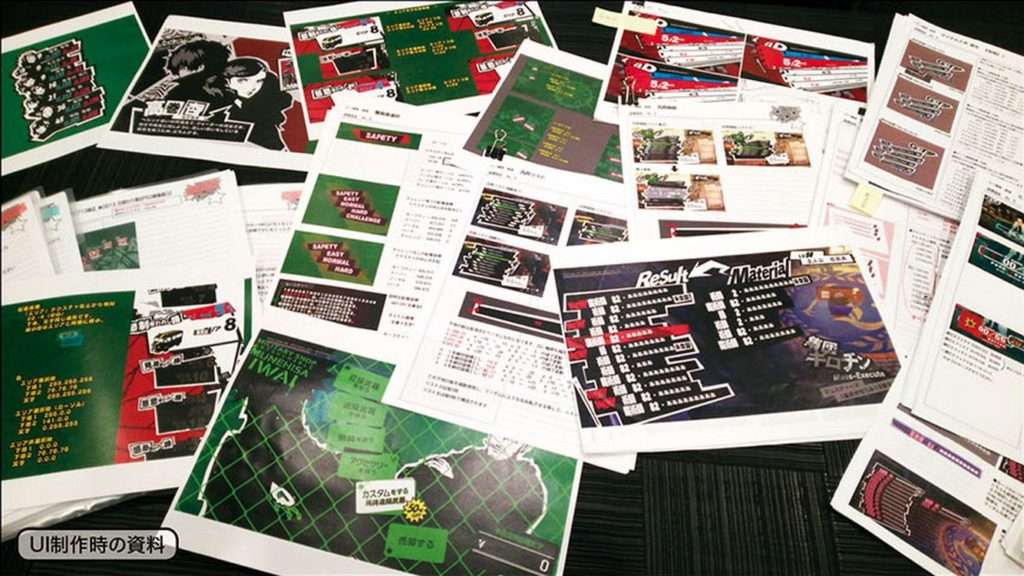 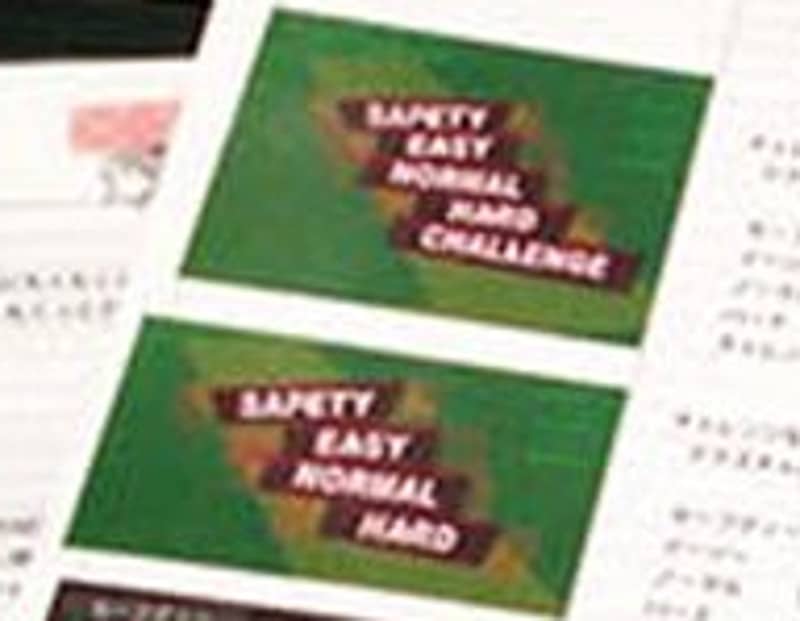 The last difficulty setting in the game is called “Challenge,” and it is not part of the initial, selectable settings.

An additional difficulty had been teased previously, and the requirements to unlock it have not been revealed. Presumably, unlocking “Challenge” would require the player to finish the game once, potentially on specific difficulties.