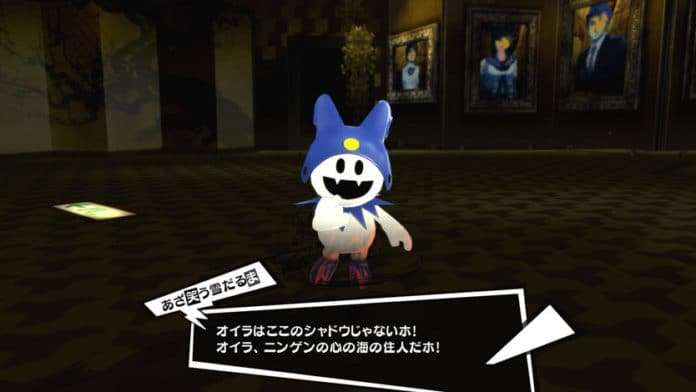 Following the release of Persona 5 in Japan, datamining of the PS3 release of the game has uncovered potential costume and persona DLC.

The datamined content is in line with the DLC page on Persona 5‘s official website which confirms that there are more costume & BGM sets and personas to be announced.

This content is currently unconfirmed, and it is possible that some of it might never be officially released by Atlus. Additionally, the original sources for some of these images is unknown.

Following the Persona 3 and Persona 4 costume and battle BGM sets as included with the 20th Anniversary edition of Persona 5, the datamine has uncovered further costumes and BGM within the game files.

Costumes exist for every party member in Persona 5, however only those for the Hero, Ryuji and Morgana are pictured.

The Cutting Room Floor has uncovered unused tracks corresponding to a number of the datamined costumes.

It is likely that these will be bundled with the relevant costumes and replace the regular battle and victory jingles when the costumes are worn by the MC, as with the existing Persona 3 and Persona 4 DLCs.

These tracks can be heard at The Cutting Room Floor here, although this link may also contain spoilers unrelated to this news story.

Additional Persona DLC has also been uncovered. As with the Persona DLC included with the 20th Anniversary edition, these include both the original design, and Persona 5 themed “thief” variants.

Also pictured are the Orpheus and Izanagi DLCs and their variants as included with the 20th Anniversary edition of Persona 5.