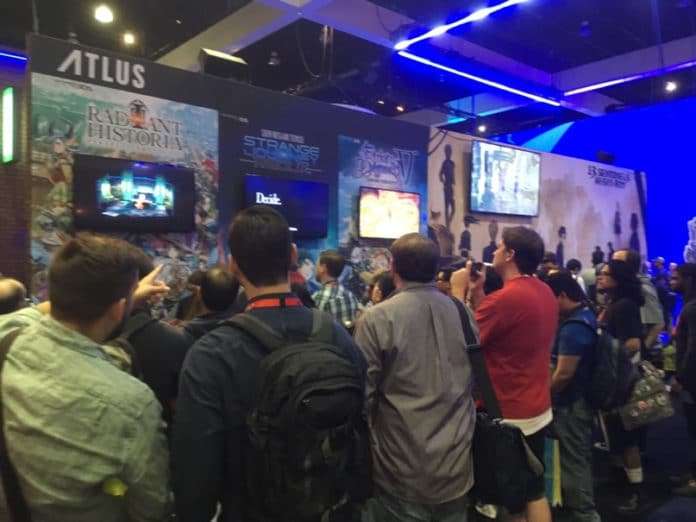 The fourth diary report for Studio Zero was released last week for E3 2017, where planner Kenichi Goto discussed his visit to the Los Angeles event.

This follows the third report, which was about a job recruitment exhibition for Atlus.

I am grateful for being able to write this second blog entry.

I am Kenichi Goto, a planner. 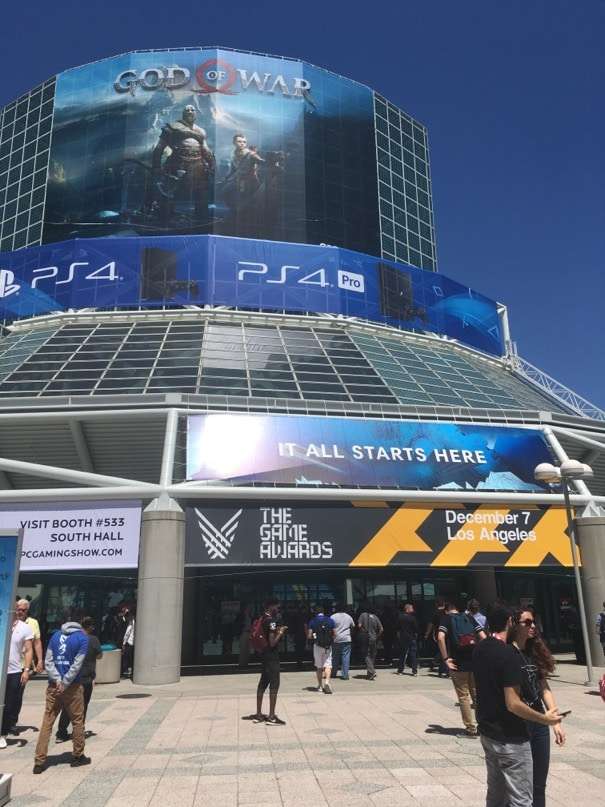 Yes, this is Los Angeles, United States of America.

Gamers around the world yearn to come and visit E3!

It’s my first time here, so I am very excited!

At this year’s E3, there were many people saying that ticket sales were done with a limited number available for public visitors, to great success. I heard from local staff that there were more people attending than last year. 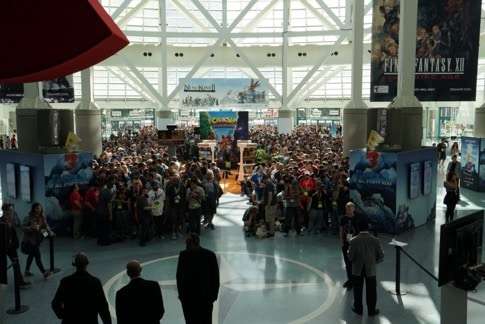 I took a picture of the public visitors from the front. The atmosphere before an event like this is the same around the world.

Because of how attendees were merged, it felt somewhat similar to the Tokyo Game Show, but there are also some places where the differences can be felt.

Seeing the advertisements on one side of the building in person, they are surprisingly bigger than I imagined. The floor space is large and easy to walk in.

The popular genre is still FPS. PC as a gaming platform has a large presence while, on the contrary, handheld and smartphone presence is small. I felt that this image was a representation of the North American market. 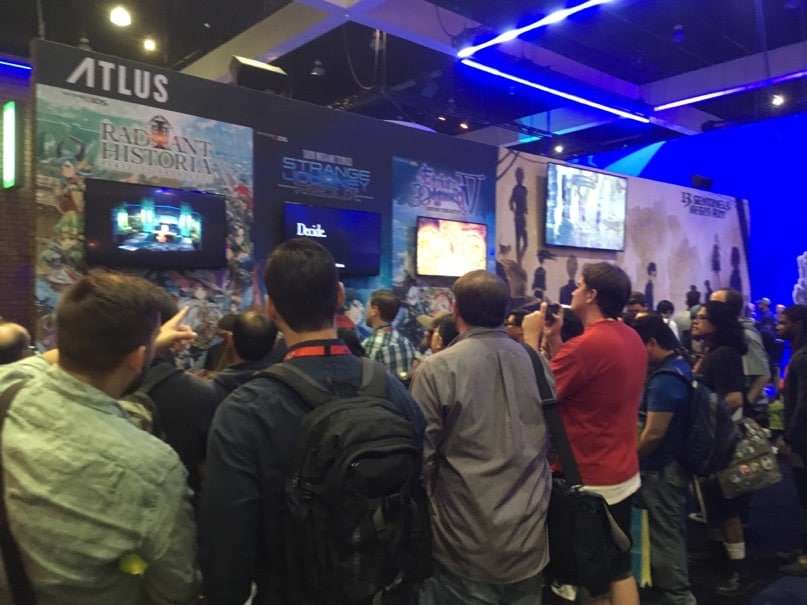 There were familiar Japanese development company styles present, and I found it quite impressive that their individuality stood out here. The ATLUS booth was also a great success.

Nowadays, it is often said by game makers to be “conscious of the world,” and when I was actually surrounded by that “world,” I think the important part is not to conform to this world, but to establish a firm sense of self that will not waver no matter where it is experienced in the world.

Introspection through travelling is a common theme and, with this blog seeking to review what fantasy means, this content fits perfectly.

Well, tomorrow I have to get up at 6 o’clock in the morning to get to the airport.

Company souvenirs… I suppose it’s not enough to just bring Ritz Crackers which I bought at the supermarket (since they don’t sell them in Japan anymore…)…? I have to find something at the airport…

Well then, I’m also currently watching the sunset on the West Coast. 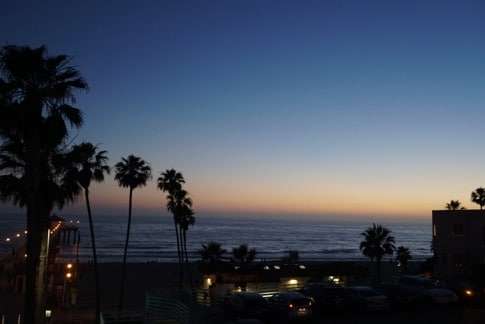