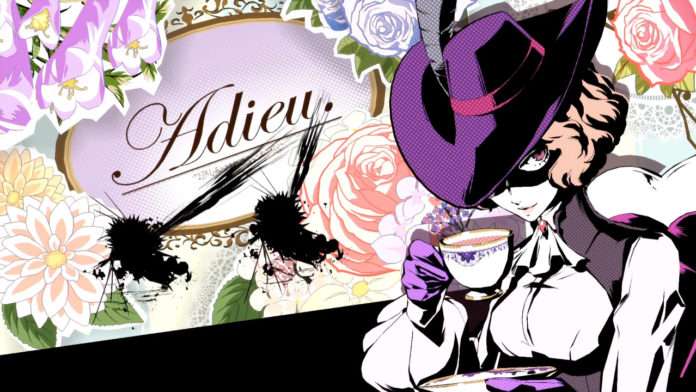 With the end of the “Take Tokyo Tower” live stream for Persona 5 yesterday, here is a look back on all of the announcements from the event.