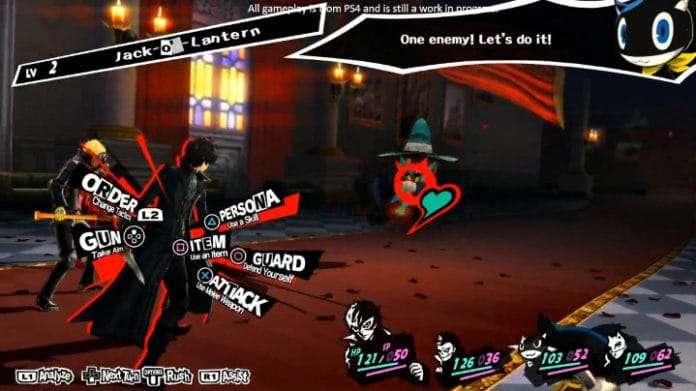 The full column, where Sakurai has a lot of praise to give Persona 5‘s UI, has been translated by Source Gaming, with excerpts below:

Persona 5 is full of strong points, but the one that I feel stands out far above the rest is the “GUI,” which stands for “Graphical User Interface.” A thorough explanation might get rather difficult to understand, but in short, it’s stuff pertaining to the menus. In a broader sense, it also includes things like subtitles, the in-game time and HP displays, and other information arranged on the screen. “GUI” is usually shortened to just “UI” in the industry, so that’s what I’ll use below.

The full translation for the column can be found at Source Gaming.

Ultimately, Sakurai has the following to say about the game’s GUI:

If there was a game UI contest held tomorrow, Persona 5 would probably win by a mile. It’s magnificent.

A lengthy interview with Persona 5‘s graphical user interface art director—Masayoshi Sutou—where he discussed his design process and his goals, was previously translated and posted here.