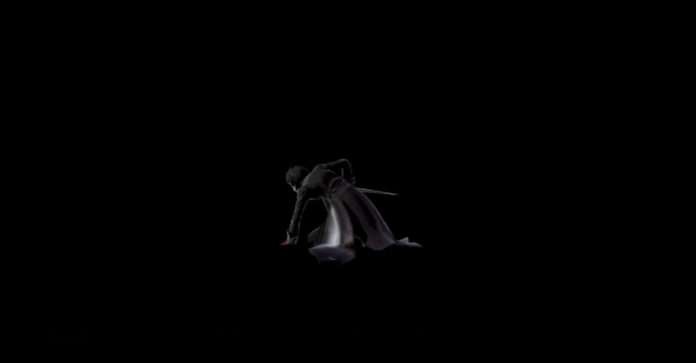 As announced previously, Persona 5‘s Joker will be released as the first “Challenger Pack” playable character for Super Smash Bros. Ultimate in April as DLC, along with music and a new stage.

A recent datamine of the game’s files has determined that the Persona 5 stage in question is likely to be Mementos, a location representing everyone’s hearts. 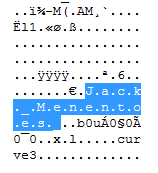 This matches the format of other stage name strings (“[Series]_[Stage]”), and Joker’s internal code name was previously discovered to be “Jack.” This finding is also corroborated by @jam1garner, who initially discovered the “Jack” code name.

This would imply that “Menentoes” is the code name for “Mementos,” which will be the new stage introduced to the platform fighter in April.

In December 2018, there was a rumor that Mementos would be the stage featured alongside the Joker DLC for SSBU. The rumor also included information about P5R, P5U, a Granblue Fantasy fighting game, and a second “Challenger Pack” for Smash representing Dragon Quest.