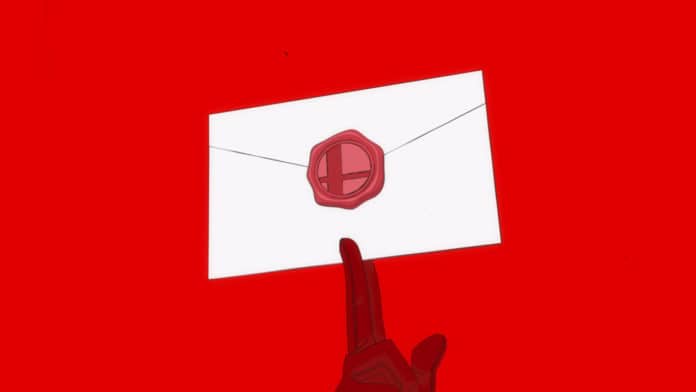 Although Joker is not in a playable state right now, he’s steadily being worked on. I personally hold Persona 5 in high regard, and I think it’s exciting to be able to work on it closely like this.

From the outset, Nintendo wanted to make the announcement at The Game Awards. Since it wasn’t developed at the time, I decided to make the presentation with an animation. I had a hard time scheduling the voice actors.

Recently, I’ve been able to finish the work I’ve been presented with and rest on weekends. Is the matchmaking of Super Smash Bros. Ultimate not going well? We’re currently investigating the matter. By the time this column goes up, that may be old news.

Joker will be the first DLC “Challenger Pack” for Super Smash Bros. Ultimate, including the playable character Joker from Persona 5, a stage, and a collection of music. This pack will be released next year.