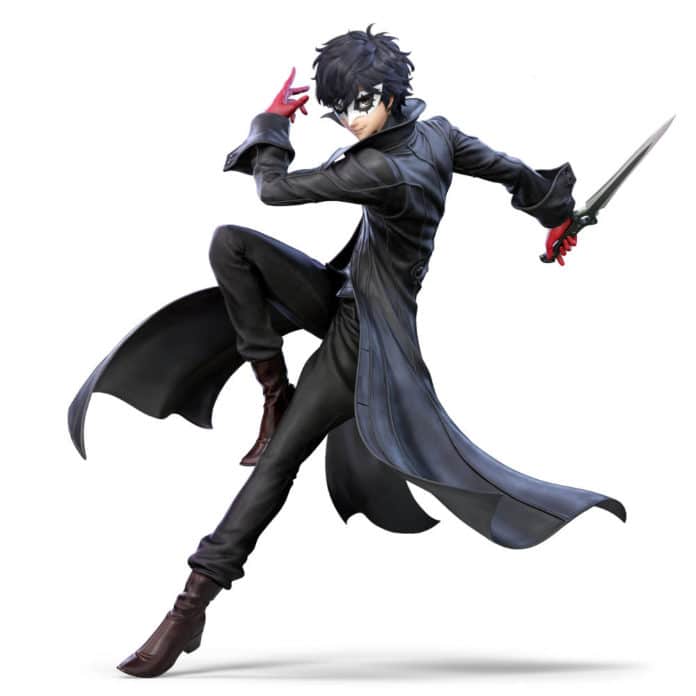 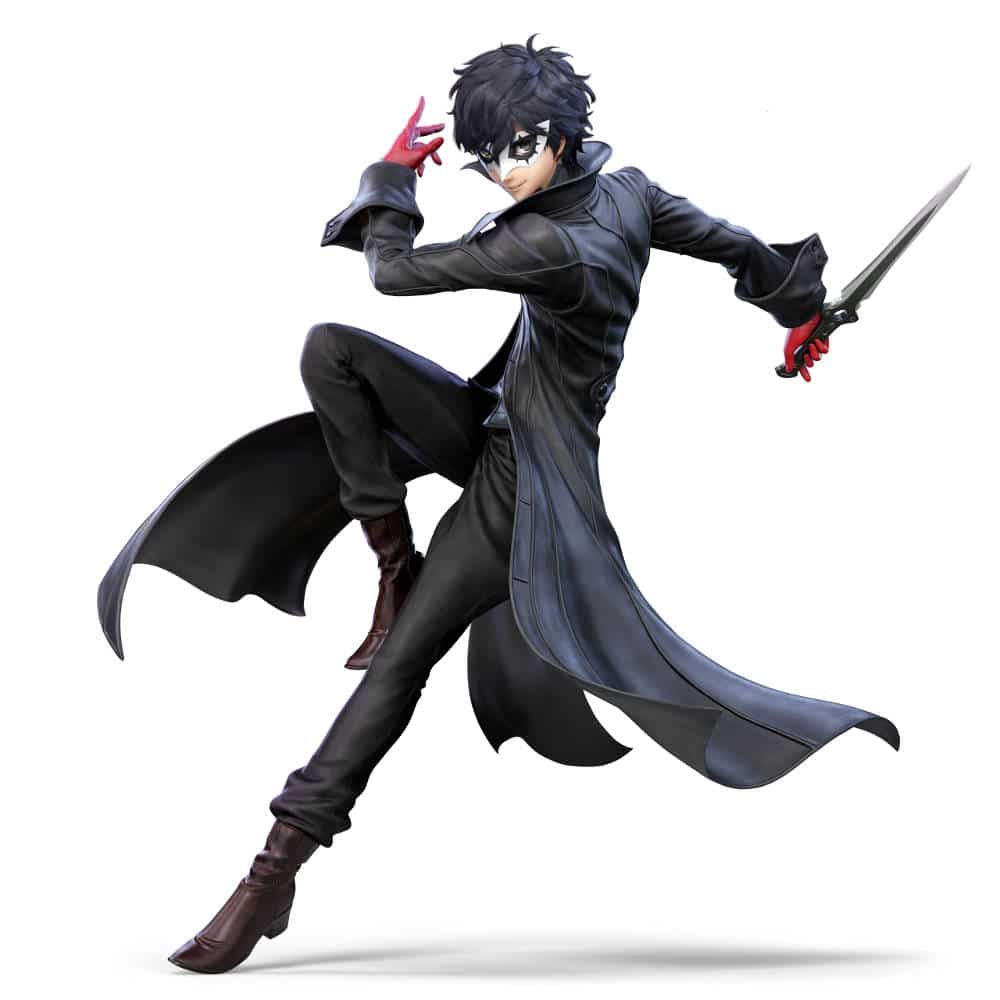 The leader of the Phantom Thieves of Hearts, Joker from Persona 5, sneaks into Super Smash Bros. Ultimate in Challenger Pack 1!

A full resolution version of the model can be found through the website’s source code.