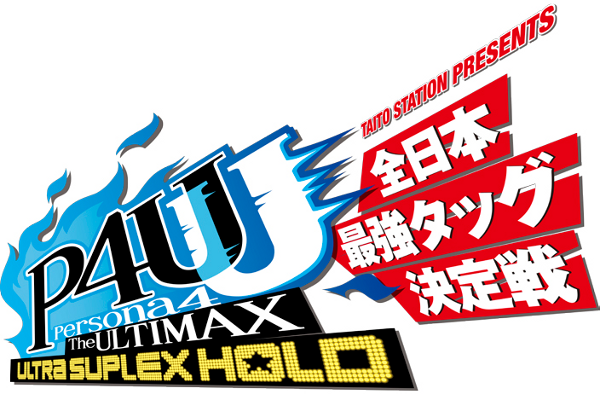 The Taito sponsored Persona 4 Arena Ultimax tournament finals that are to be held on March 29 at the Hey Arcade in Akihabara will be live streamed on this Niconico page.

According to the Persona Channel and the Niconico live show schedule, a certain announcement might be made near the end of the event.