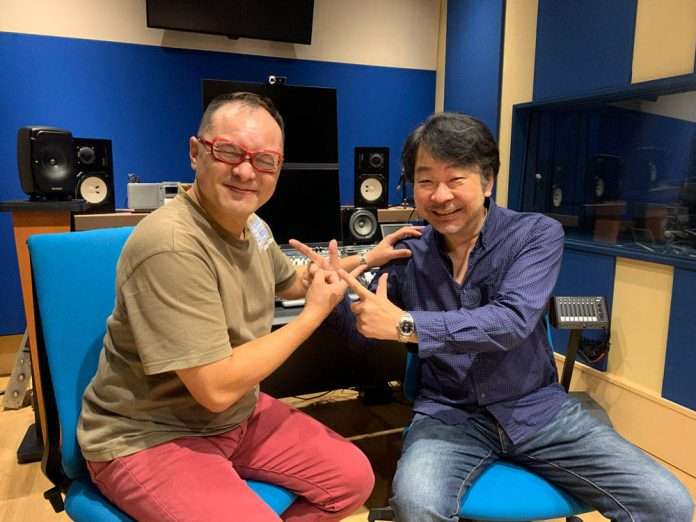 Chunithm is a Sega developed arcade rhythm game where players use their hands to interact with touch and motion inputs. A new song for the game has been released as of December 10, 2020 called “The Metaverse: First Story of the SeelishTact.” Despite the name, the song isn’t actually related to Persona 5.

“The Metaverse: First Story of the SeelishTact” by Takenobu Mitsuoshi VS Shoji Meguro is available to play as a theme song by advancing through the “Crystal ep. Zero” map added from December 10th, 2020.

When Mitsuyoshi had the chance to talk with Meguro at a social gathering the other day, he heard that Meguro was fond of Sega Rally‘s music. When Mitsuyoshi received a request to create a sequel to the Chunithm song “Ikazuchi,” he proposed a collaboration with Meguro to create the music, which he had been anticipating.

Meguro said it was roughly his first time composing music for a rhythm game, differing from the man who fills up seats at the Budokan.

Meguro was asked to create a part that was a “Meguro style” tune, but also would work well in a rhythm game.

The overall direction of the song was “progressive fusion” to reflect the musical roots of both composers and to meet the required level of difficulty. That is why Meguro’s guitar is included in this song.

Mitsuyoshi looks forward to the day where he’ll be able to sing a song in Persona to repay his debt.

Meguro says that he couldn’t possibly write about his love for Sega Rally and Mitsuyoshi (as well as Naofumi Hataya’s) songs in 300 characters or less.

What he can say, however, is that one of Mitsuyoshi’s greatest achievements is Sega Rally‘s “Getting Muddy”, where Meguro notes the guitar riff in the intro, as well as the guitar chorus in the melody. Meguro also praises Mitsuyoshi for Daytona USA.

Meguro says he did his best to create a collaboration song with Mitsuyoshi, and hopes many people will play it.

“The Metaverse: First Story of the SeelishTact” 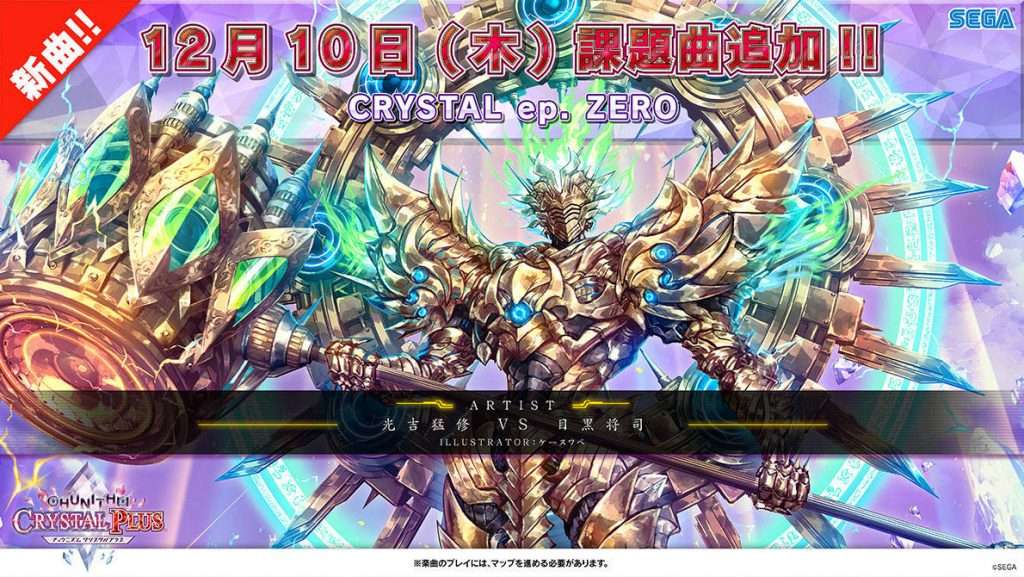