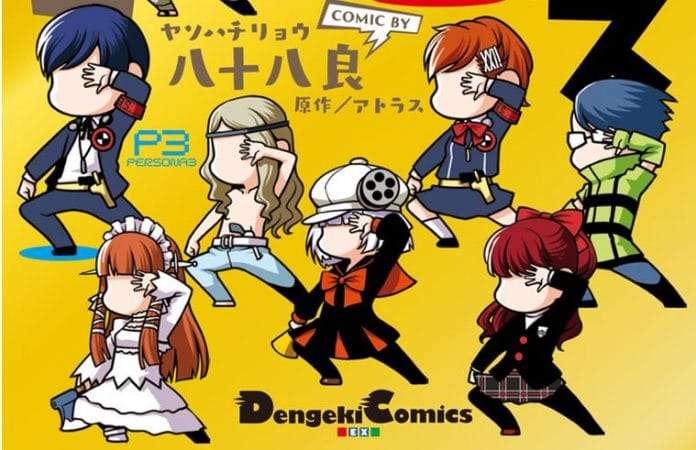 The release for volume 2 of the comedic 4-koma Persona themed manga series Tartarus Theater Wild has been announced for release on March 27, 2020.

The 4-koma (4-panel) manga is illustrated by Ryoya Sohachi and published monthly in Dengeki PlayStation magazine. It features characters from Persona 3, Persona 4 and Persona 5, in addition to spin-off games. 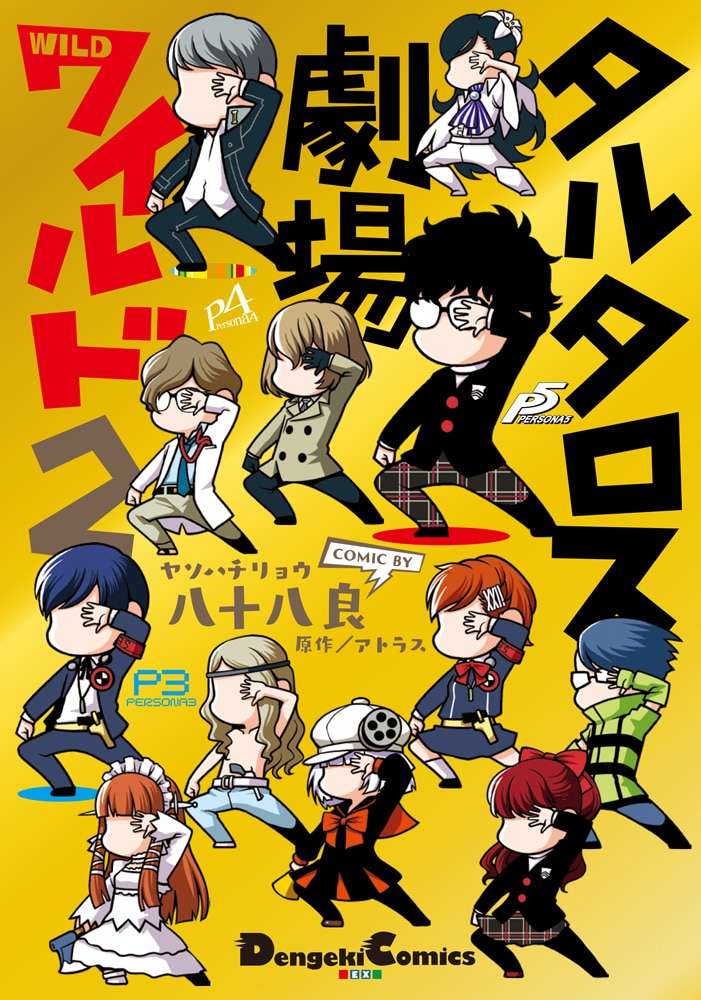 The series has recently started including Persona 5 Scramble: The Phantom Strikers characters and jokes. 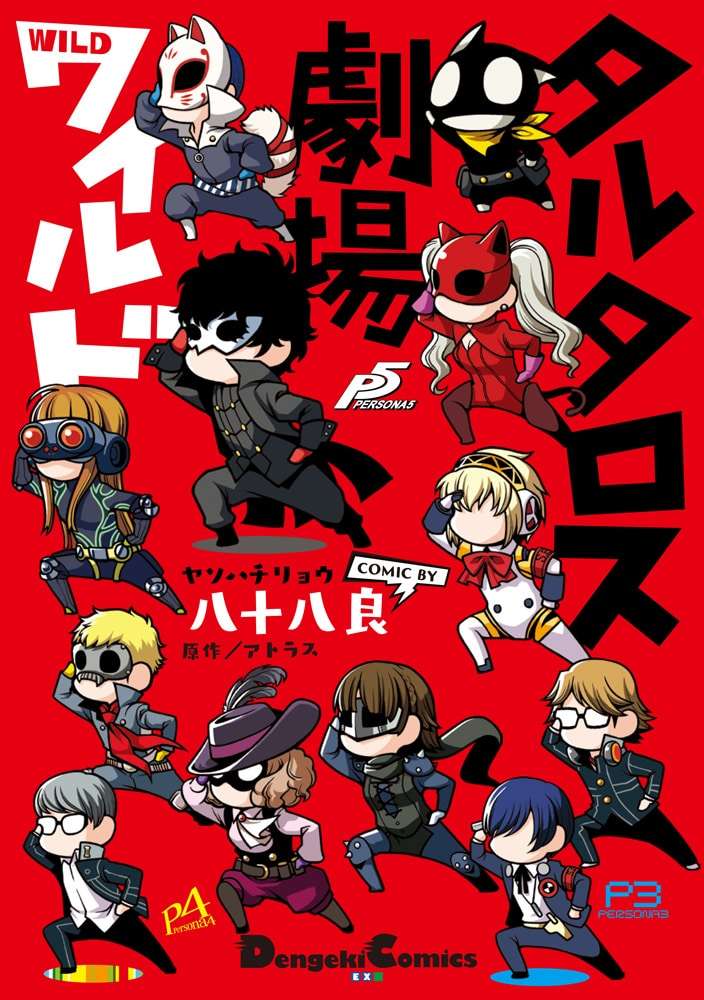 Tartarus Theater previously had three volumes released between 2012 and 2016.