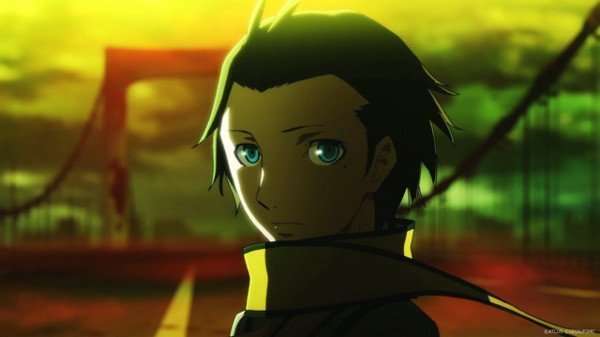 The official website for Persona 3 The Movie has been updated with a short teaser trailer for the third film entitled “Falling Down.”

The 30 second teaser video depicts character Ryoji Mochizuki, who will be important to the third film, atop Persona 3′s Moonlight Bridge.