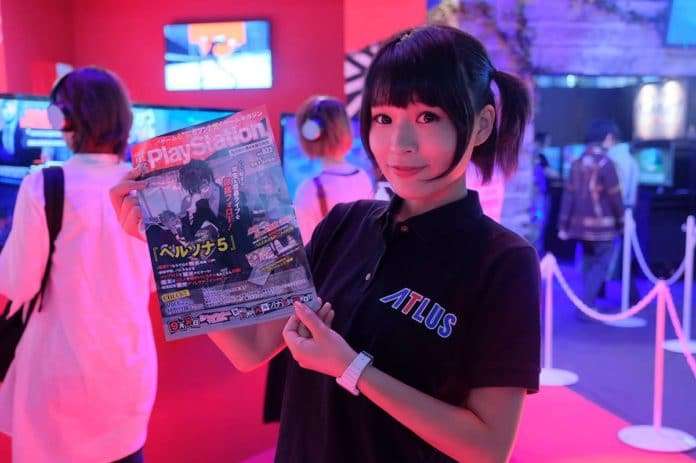 Tokyo Game Show 2016 has now ended on September 18th in Japan, and Sega has released pictures of their booth and events featured at the show.

See an archive of the liveblog for the TGS 2016 Persona events in the previous post. 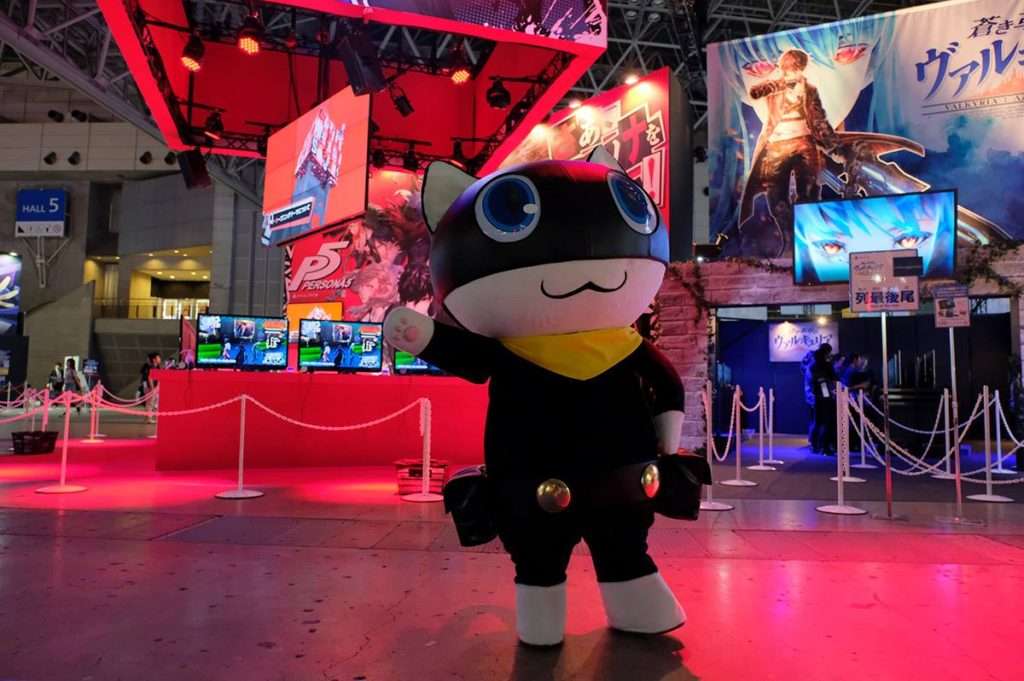 TGS 2016 this year was held, as always, at the Makuhari Messe convention center. It officially started on September 15th, lasting until September 18, 2016.