As with last year’s Tokyo Game Show 2015, TGS 2016 will have several Atlus and Persona related events, which this post outlines in detail.

The schedule above includes all Atlus and Persona related Tokyo Game Show 2016 events which have starting times announced. 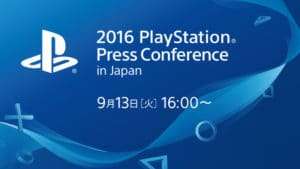 Another edition in the yearly Sony Japan press conference that precedes the start of the Tokyo Game Show.

This press conference, as usual, will have a focus on the PlayStation business in Japan and sales strategy. 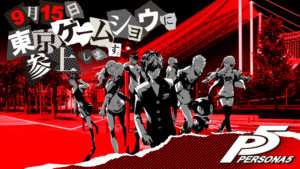 During the previous Tokyo National Museum heist, the Phantom Thieves left a notice that they would appear again at the Tokyo Game Show 2016 on September 15.  High school detective Goro Akechi has appeared once again to follow up this case.

The launch countdown will consist of the final 5,555 seconds (about 1 hours and 32 minutes) before the Japanese launch of Persona 5 on September 15, 2016. 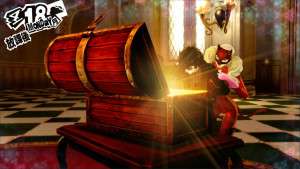 At the Atlus corner, in the Sega TGS 2016 booth, Persona 5 will be played by a cast of guest on a Niconico live tream. Each time a player clears a specific mission assigned to them, a gift will be added for the audience on Niconico. One of the featured prizes is a PlayStation 4 console.

Times when special guests are slated to appear during the playthrough stream only on September 18th: 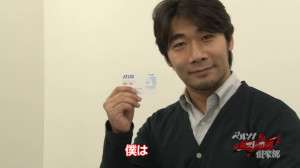 At the Atlus corner, Shigenori Soejima will be holding an autograph session, signing for those who bring their own copy of Persona 5.

To participate, one must bring one copy of the PS4 or PS3 version of Persona 5. The autograph will be signed on the game’s box.

This event will not be live streamed.

At the Twitch exhibitor booth, Persona 5 vocalist Lyn Inaizumi will be making a special guest appearance, along with the Persona Stalker Club hosts Tomomi Isomura and Mafia Kajita. 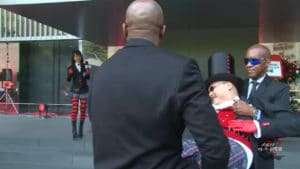 At the Atlus corner’s “Persona 5 Special Studio,” the official variety program for the Persona series (Persona Stalker Club) will make its appearance once again at the Makuhari Messe this year.

This segment will feature information on the Persona 20th anniversary festival. 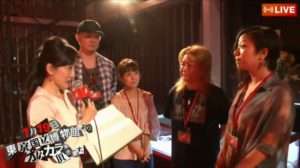 At the Sega main stage, Persona series music artists will make their appearance and perform. This will also include Persona 5 music.

No information on this segment, lasting four hours, has been given, 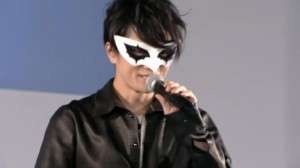 Five of the voice actors from Persona 5 will talk about the game’s charms. 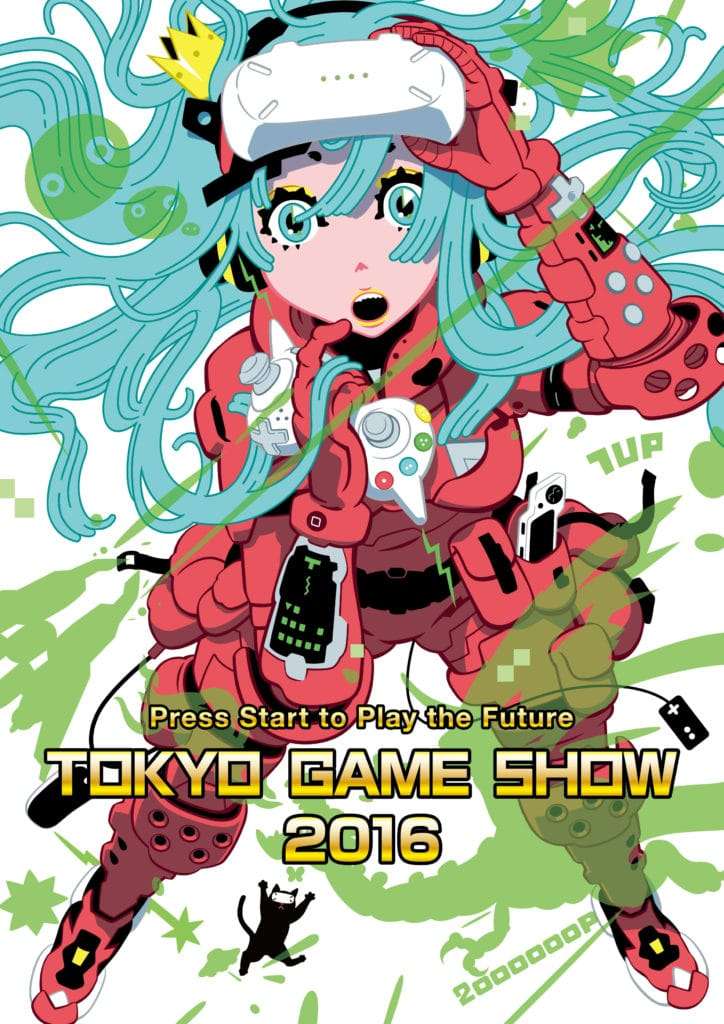 Details above will be added/changed as more information becomes available.